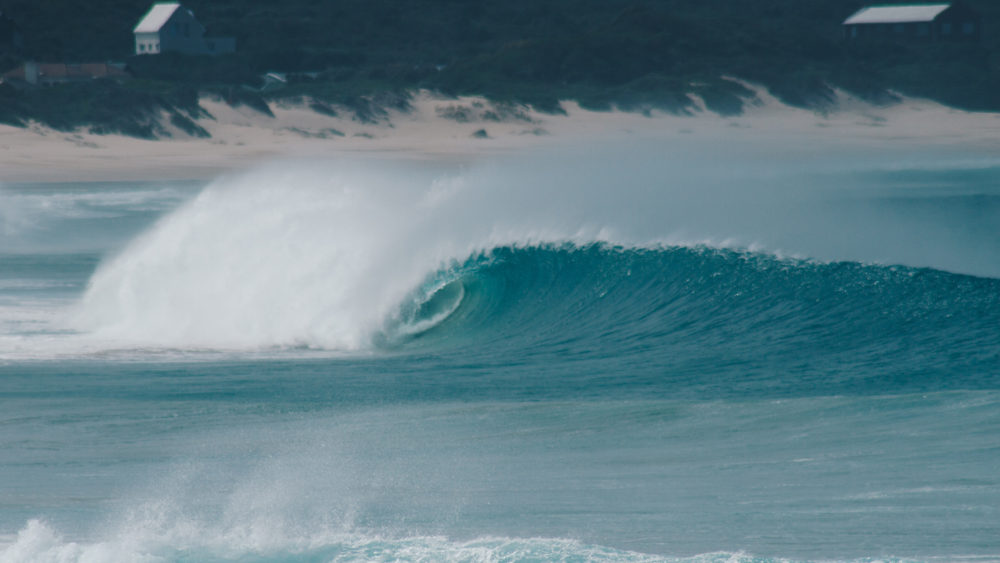 The best junior surfers in the country are arriving in Seal Point for the Billabong Seal Point Pro Junior 2019 this weekend. Kicking off on Friday 20 September, the surf forecast for the contest has signs that it might be an epic weekend of surfing at the ever-consistent Seal Point, with good winds predicted, and plenty of swell around for the competitors to display their top surfing skills to the judges.

This event is possibly one of the most crucial junior surfing tournaments of the year, with much at stake for the competitors. Firstly there are the stand-alone event results, with surfers wanting to win this contest for points and prize money. In the WSL Pro Junior divisions, the top 3 men and top 2 women will be selected to represent the Africa region for the WSL World Juniors in Taiwan at the end of the year.

Apart from the biggest annual surfing event of the year, there is a lot more going on in town this weekend, with the nearby town of St Francis Bay holding their Calamari Tops Wine Festival on Friday. There is the annual local Calamari Cook-Off on Saturday in the village, The Calamari Classic Golf Tournament is taking place at the St Francis Golf Club over the weekend, and the St Francis Runners are holding their Nautical Half Marathon through St Francis Bay and Cape St Francis on Sunday. It promises to be a busy but action-packed weekend in the neighbourhood. 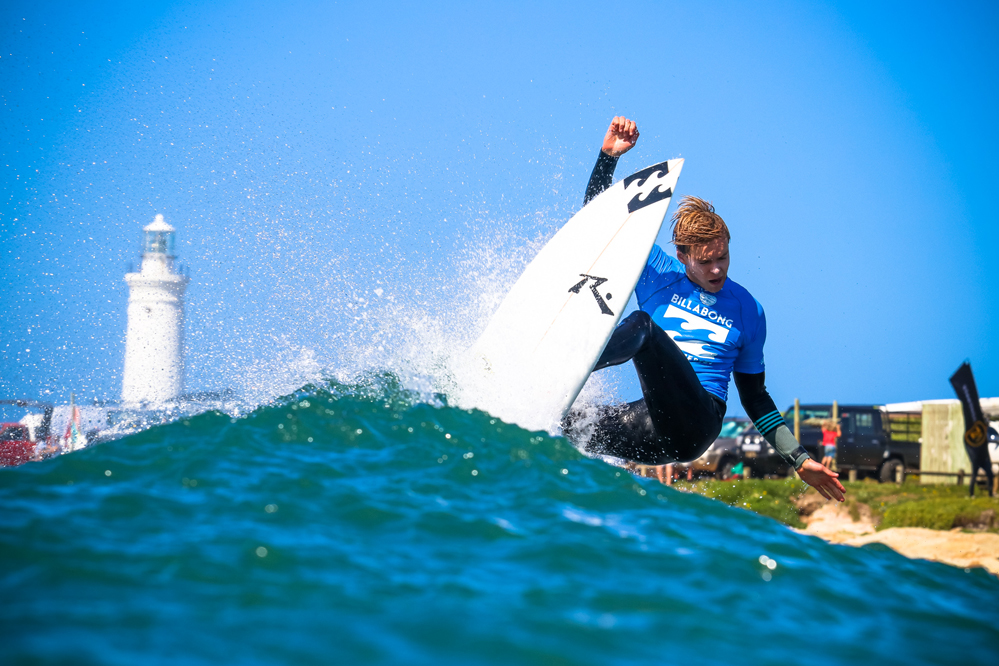 The WSL Africa Men’s Junior Tour is currently being led by Luke Thompson, the recent winner of the BOS Cape Crown, with Eli Beukes and Luke Slijpen hot on his heels, and Thomas Lindhorst and Mitch Du Preez not far behind. Luke Thompson has had a breakout year this year and is no doubt looking to clinch it at this tournament.

In the WSL Africa Women’s Junior Tour rankings, Ceara Knight, another recent BOS Cape Crown winner, is out in front with a decent lead over second-ranked Zoe Steyn, and with Kayla Nogueira in third place going into this event. Aimee Du Preez and Sarah Scott make up the remainder of the top five positions.

In the SAST U16 Boys division, all eyes will be on Daniel Emslie, Luke Van Wyk and Reilly Mare, while in the U16 Girls division it is also about Zoé Steyn, Ceara Knight and Kayla Nogueira.

In the SAST U14 Boys division, there is much excitement and anticipation for this event. The powerful River Gericke is currently leading the pack, but Seal Point stand-out Nathan Plomaritis is in second and must be confident going into this event. Similarly, Connor Slijpen is in third, but local ripper Joel Dace is snapping at his heels.

“We are looking forward to the Billabong Seal Point Pro Junior 2019,” said Billabong South Africa Marketing Manager Chad D’Arcy. “Our junior surfers are on the up, and we are immensely proud to support junior surfing in the country as we have for the last 22 years in various forms and over many different sponsorships. Good luck to all contestants.”