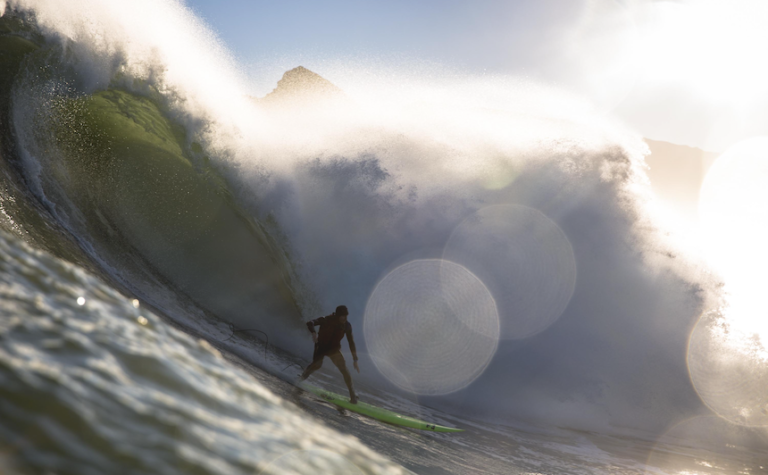 Sunset, South Africa’s original big wave gem is holding XXL barrels – someone just needs to ride them.
You’ve read the article in Zigzag 45.3 (if not, get your copy here), now watch the film.

We all know Dungeons, the massive right-hander that launched South Africa into global big-wave infamy during the late 1990s. But did you know that nearby Sunset Reef is a far more perfect prospect, and where big wave surfing in South Africa really began?

Behind the Peak is a brief look at the history of these two wildly different waves that have collectively produced some of the best surfers in the world when it comes to slinging a 9-foot gun over the ledge. According to 3x World Champ Grant Twiggy Baker, neither wave has been ridden close to its full potential yet and the best is yet to come… especially out at Sunset.

“There’s the opportunity there to get just a mind-bending barrel on a really big wave,” says Twiggy, who reckons Sunset is capable of producing tubes on par with Jaws. “One of us is going to do it soon, but once it hits 20 feet and over, it becomes a really dangerous, proper big wave.”

With the Southern Hemisphere winter kicking into gear and a bunch of travel-restricted Saffas champing at the bit, we may just see it happen sooner rather than later. 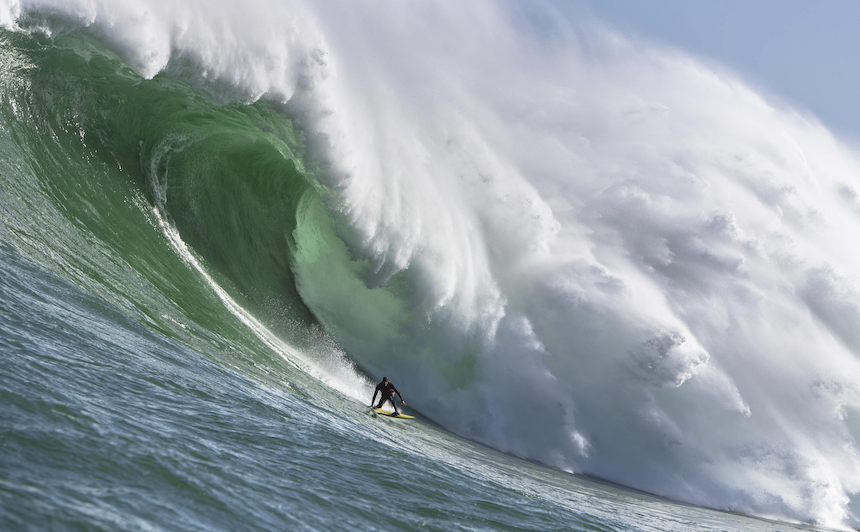 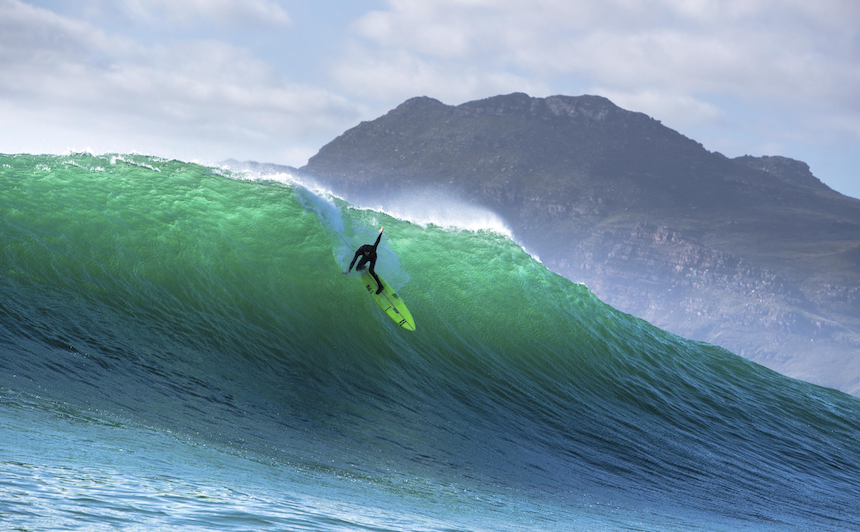 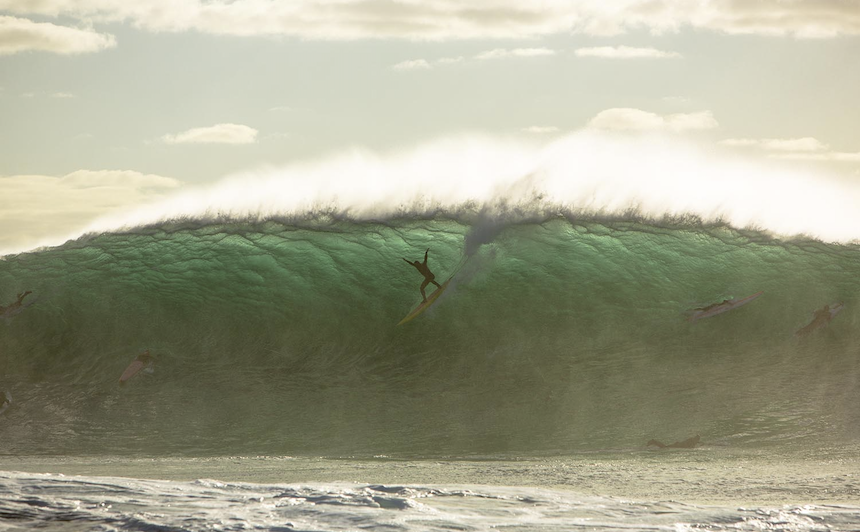 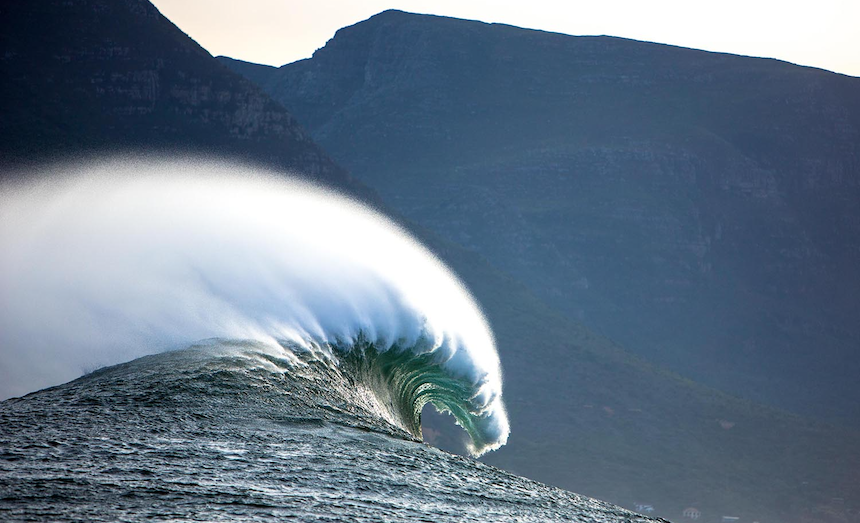