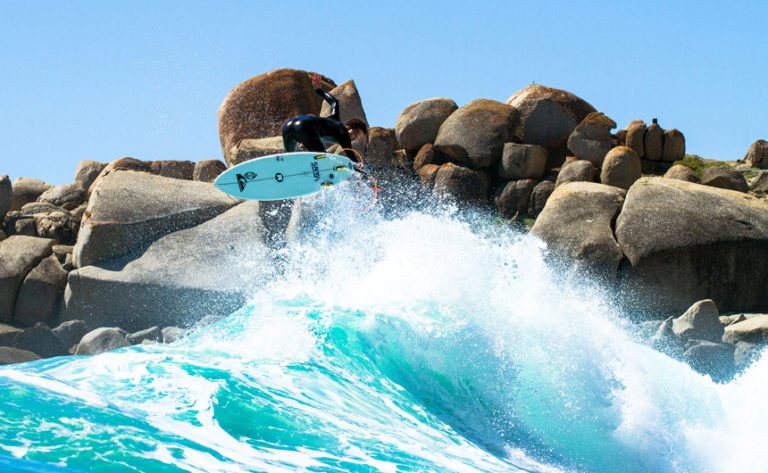 Saffa Michael February has been earning some noteworthy results on the WQS grind. He also starred in Quiksilver’s latest ‘Radical Times’ clip where he shredded alongside the international Quik team in Europe (see HERE). MFeb had just touched down in the Mother City and before he could jet-set off  to the Pacific Oceans to continue his WQS quest, Cape Town photographer Ian Thurtell swooped in and snagged him for a shoot at Llandudno and a quick Q&A. Click images for full size… 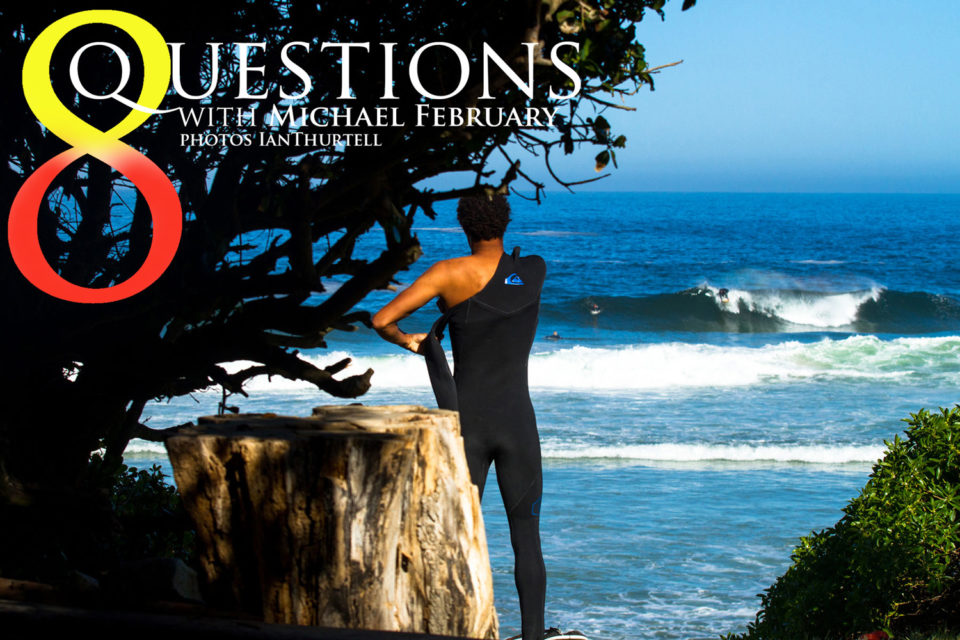 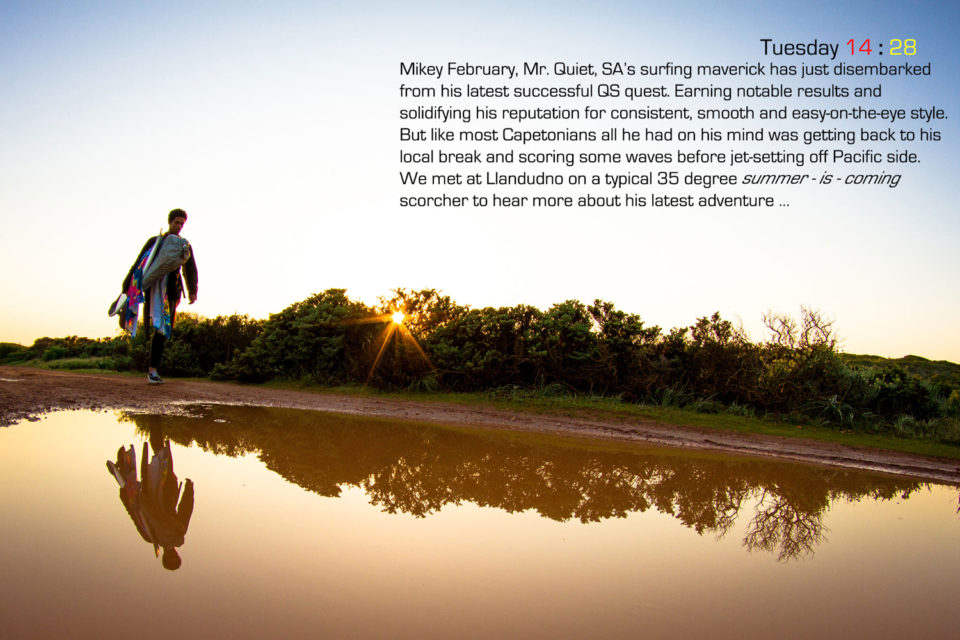 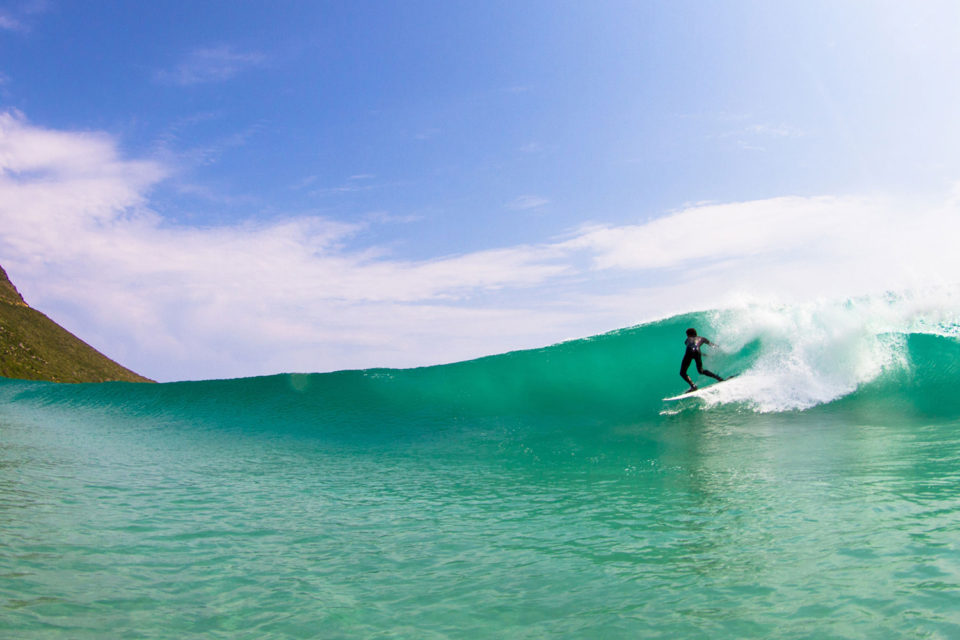 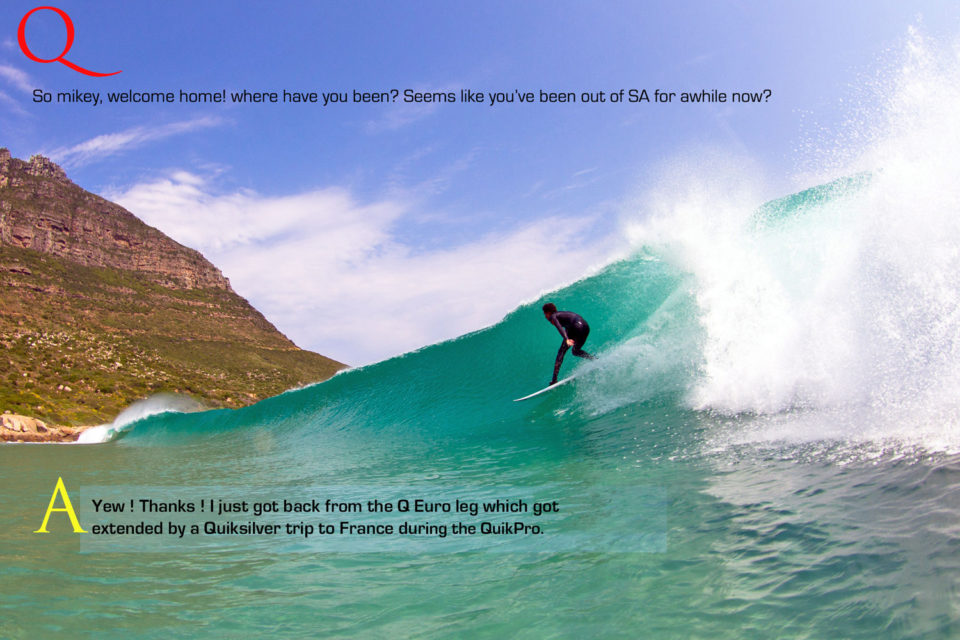 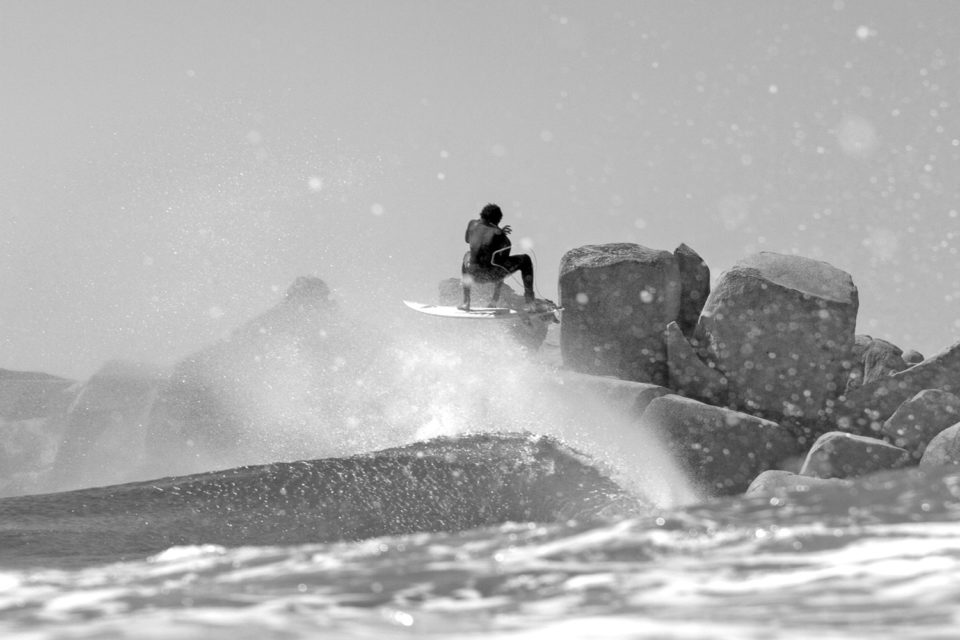 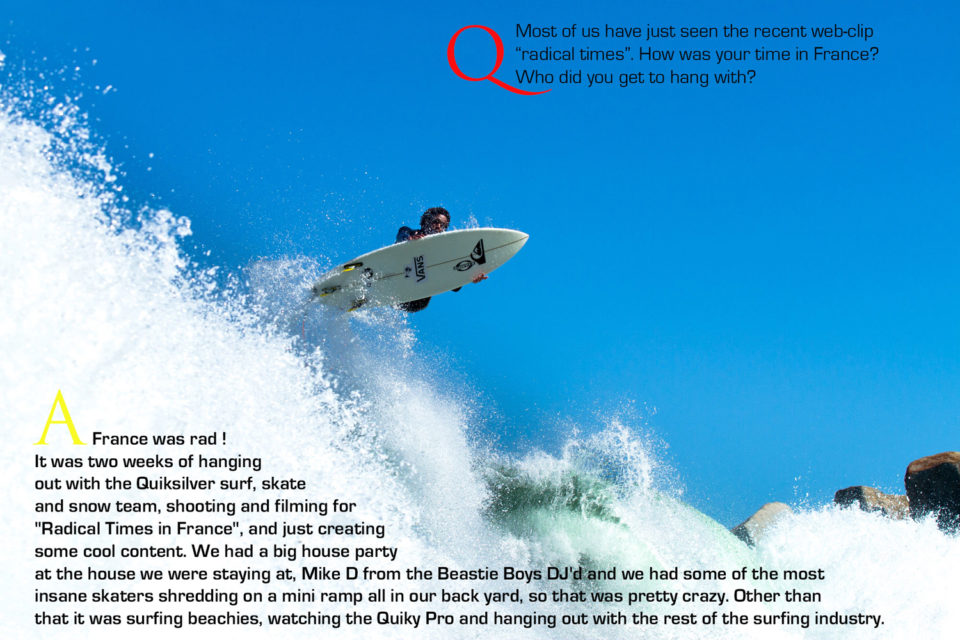 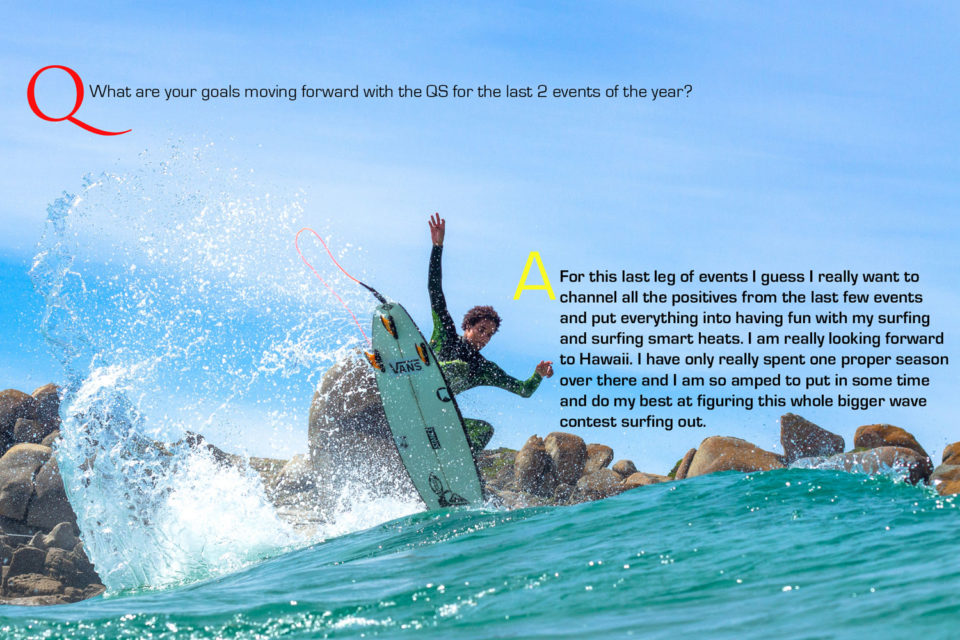 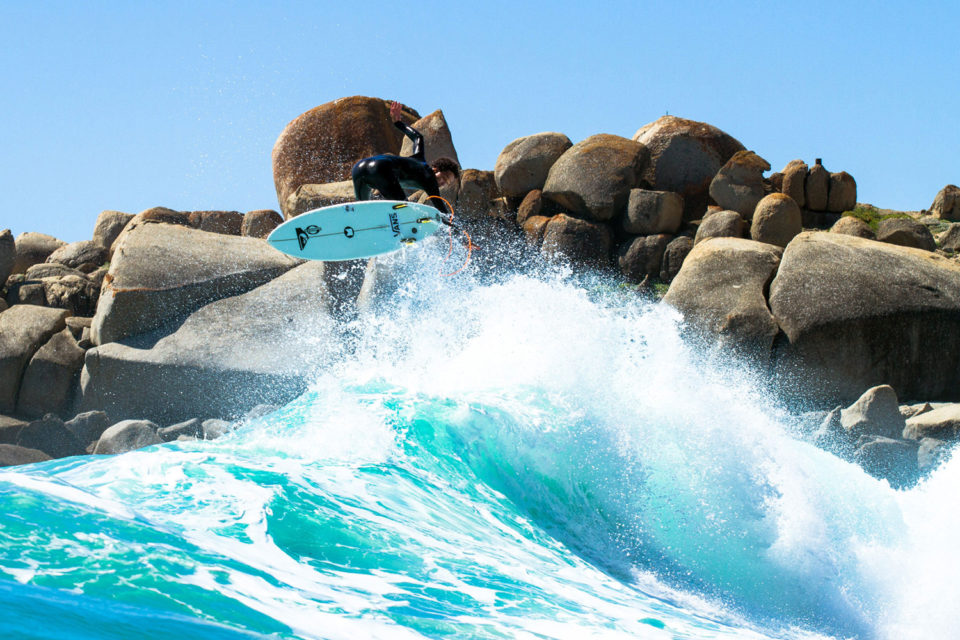 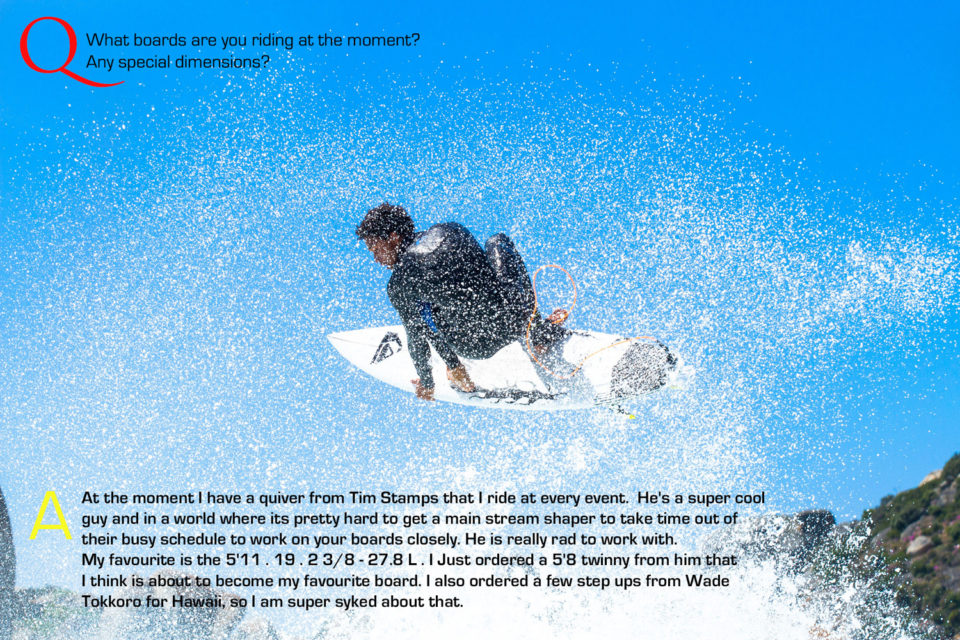 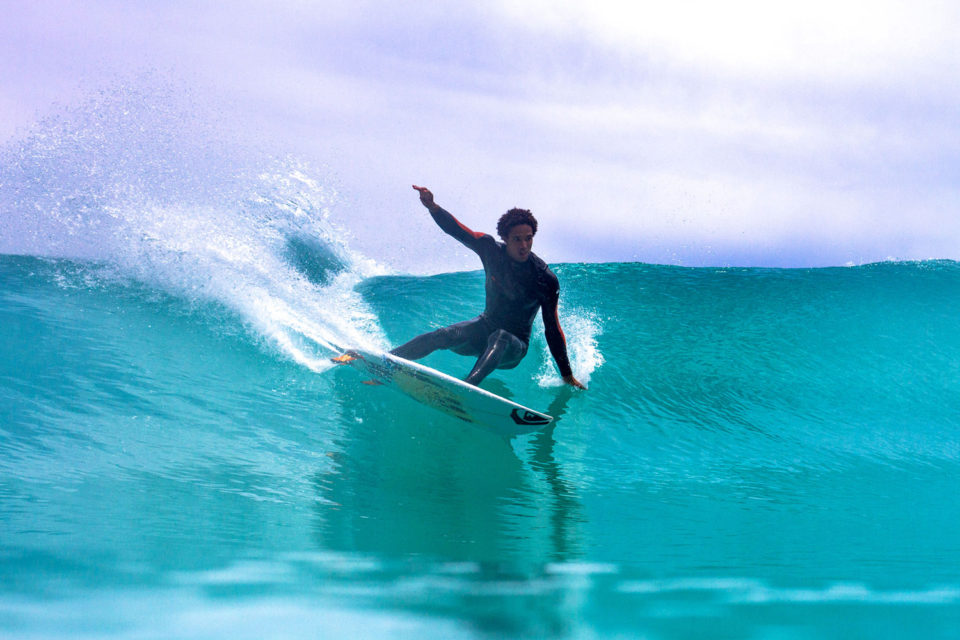 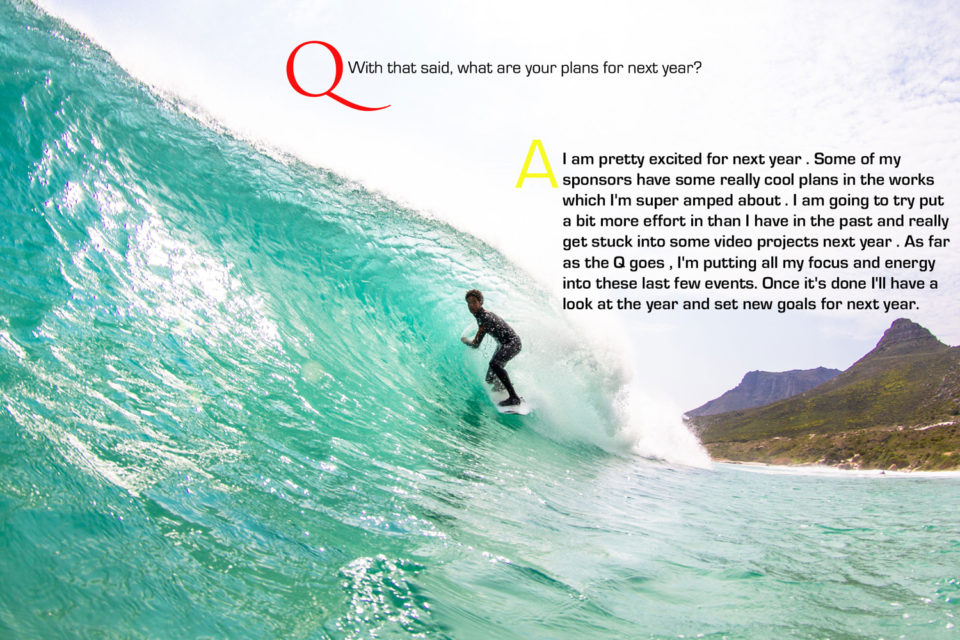 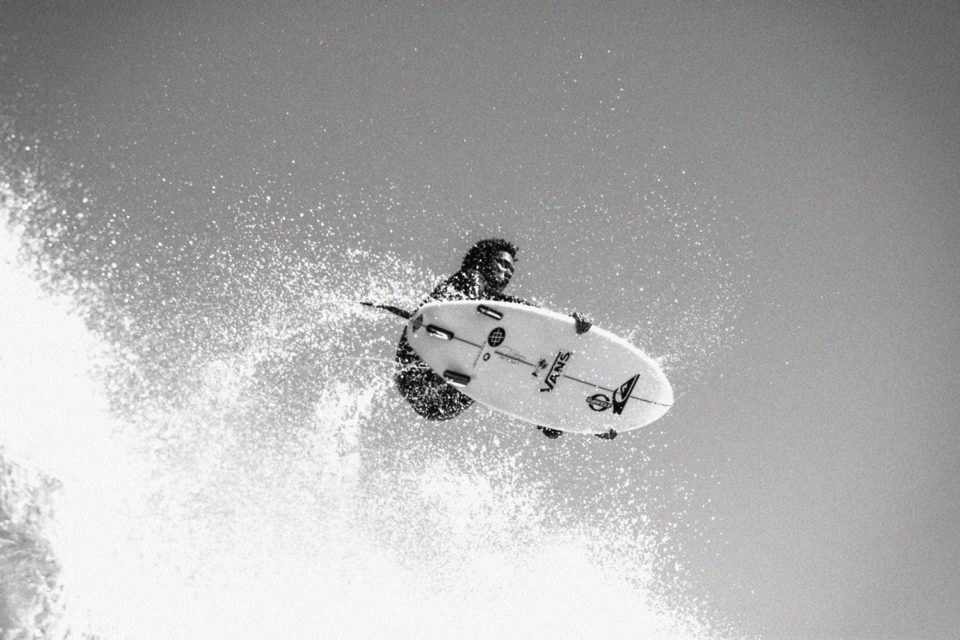 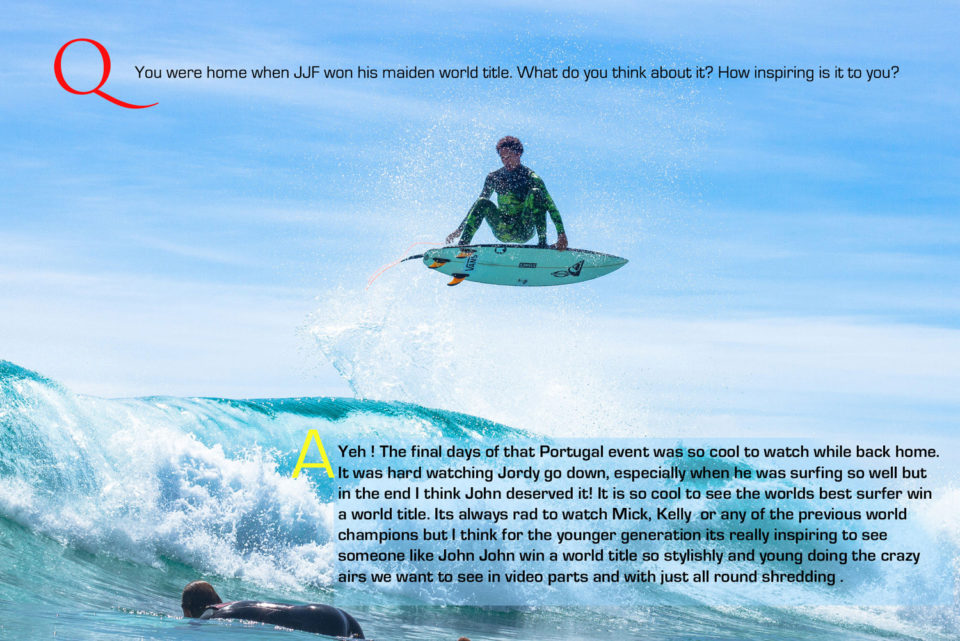 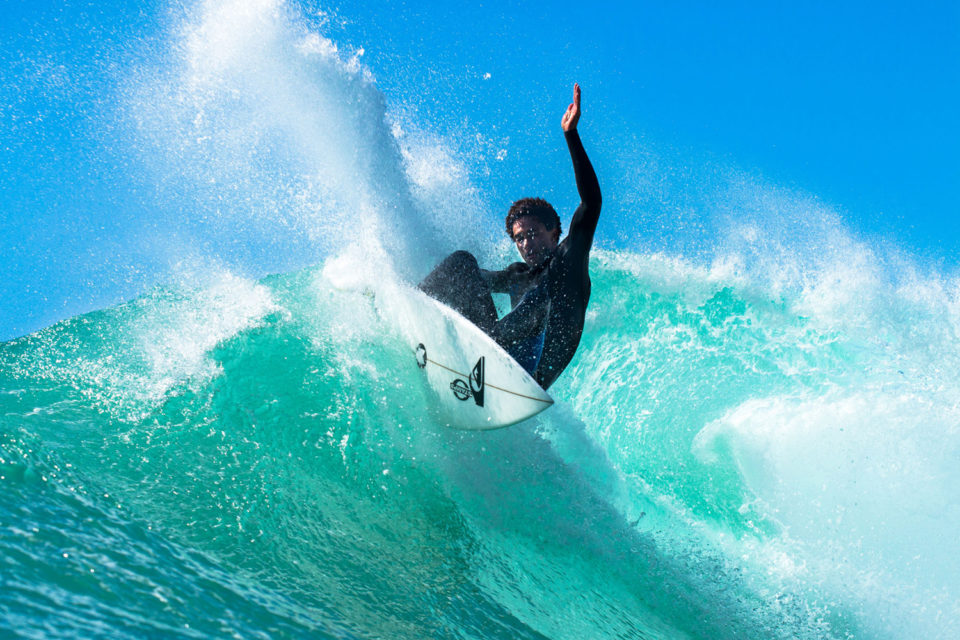 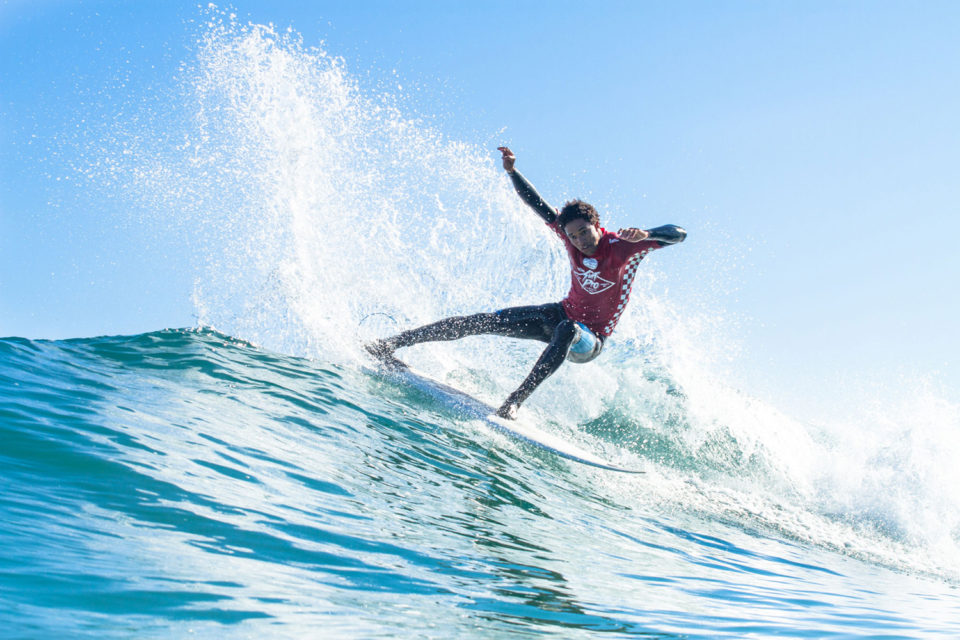 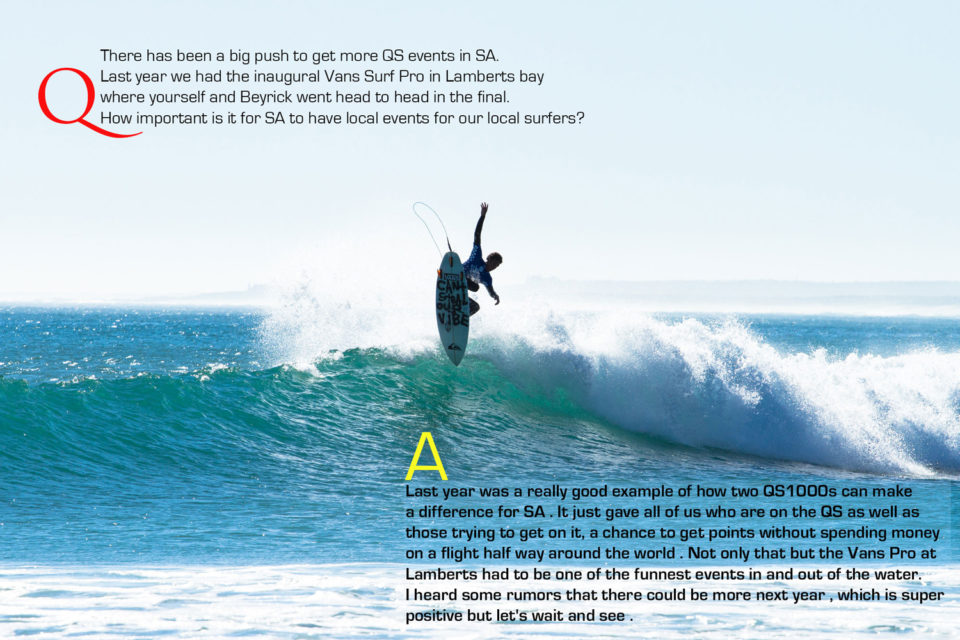 *Images and interview by Ian Thurtell