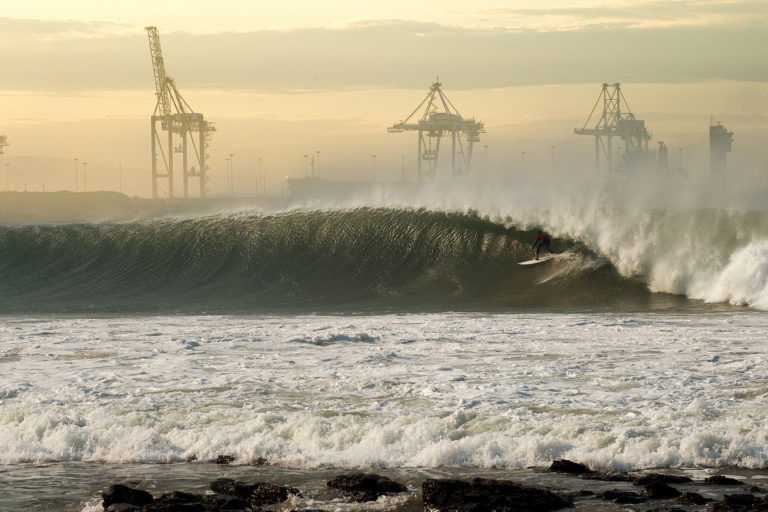 Today would have been day 21 of #21daysoffakenews and for the past little while, I’ve been battling with some philosophical thoughts about this photo series. These images are all fake, something I have never hidden yet I feel the need to make one thing clear before I talk about my thoughts behind the conception of the project.

I, Kody McGregor, consider myself a photographer as well as an artist. They can be one and the same but are also two very different approaches. Kody the photographer has always been driven to the truth. I try to show exactly what I see in front of me with as little editing/photoshop as possible. I have used my camera as a truth-teller of sorts and have always strived to do so in everything that I shoot. On the other hand, Kody the artist has always been driven to try create works that will make people question themselves or the world around them. This is where this project has blurred the line a little bit for me (and maybe for you as well). I have taken my true to life photographic philosophy and smudged it a bit to ask questions of our current digital world. 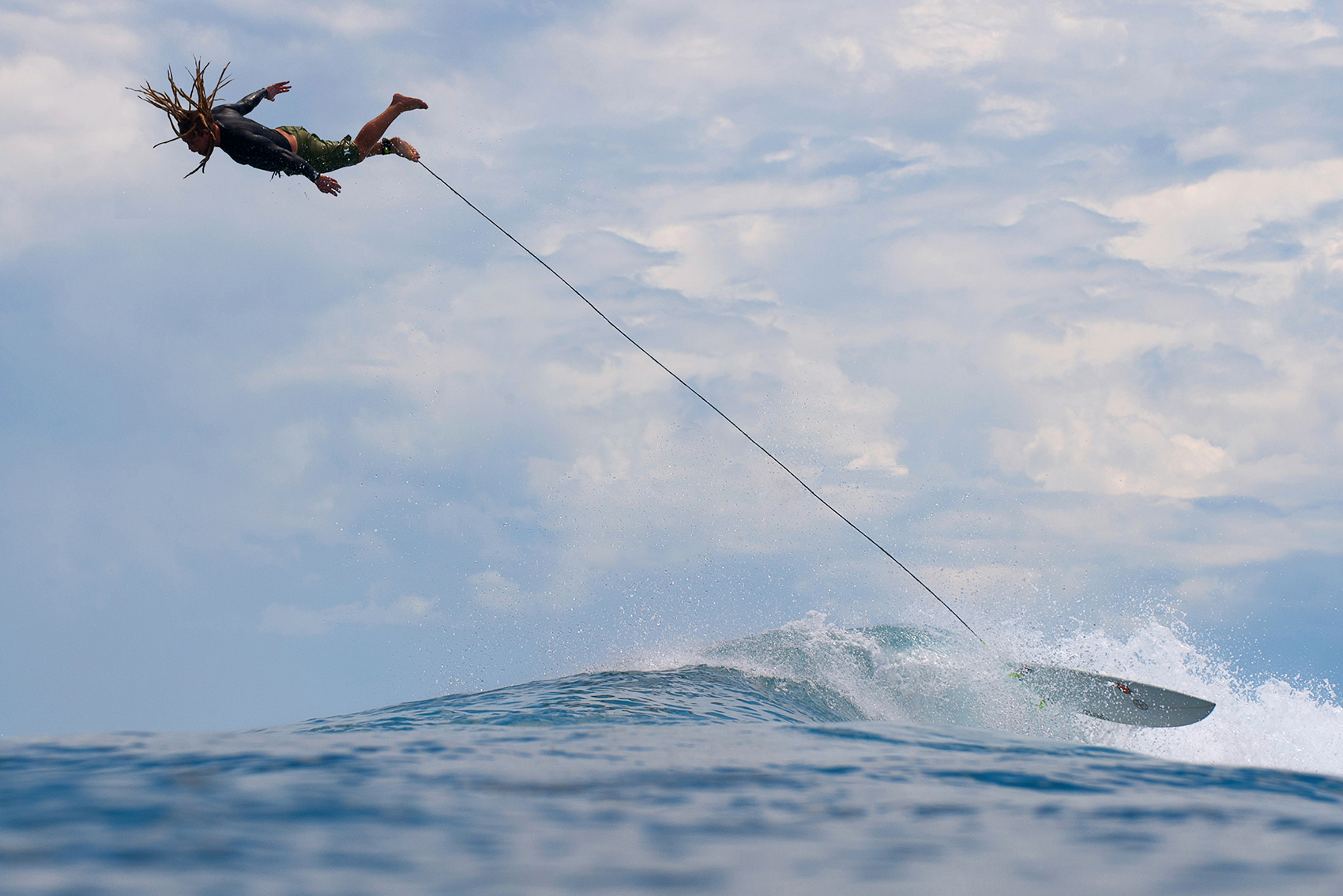 Dial it back about a month. When ‘the virus’ hit SA the government slowly started implementing various restrictions that affected most of our day-to-day. Before the toilet paper ran out the country was soon put into full lockdown. At this point, I (along with most creatives) already had a bunch of ideas on how to keep busy and sane. One such thought I had been confronted with long before the lockdown was that I had been growing tired, saturated if you will, of surf media. There are a lot of amazing and truly inspiring images out there, but the same is true for the millions of, for a lack of a better word, ‘average’ shots a mere thumb scroll away that we’ve seen many times over.

Second to that thought was a thought geared toward the image itself. We see all these awesome photos from places few of us will ever be afforded the luxury of visiting, but how accurate/real are they? The honest and credulous side of me says they’re legit and must be unreal to witness firsthand, whilst the cynical side of me, due to my profession and relationship with photoshop, starts to question that unrealness. 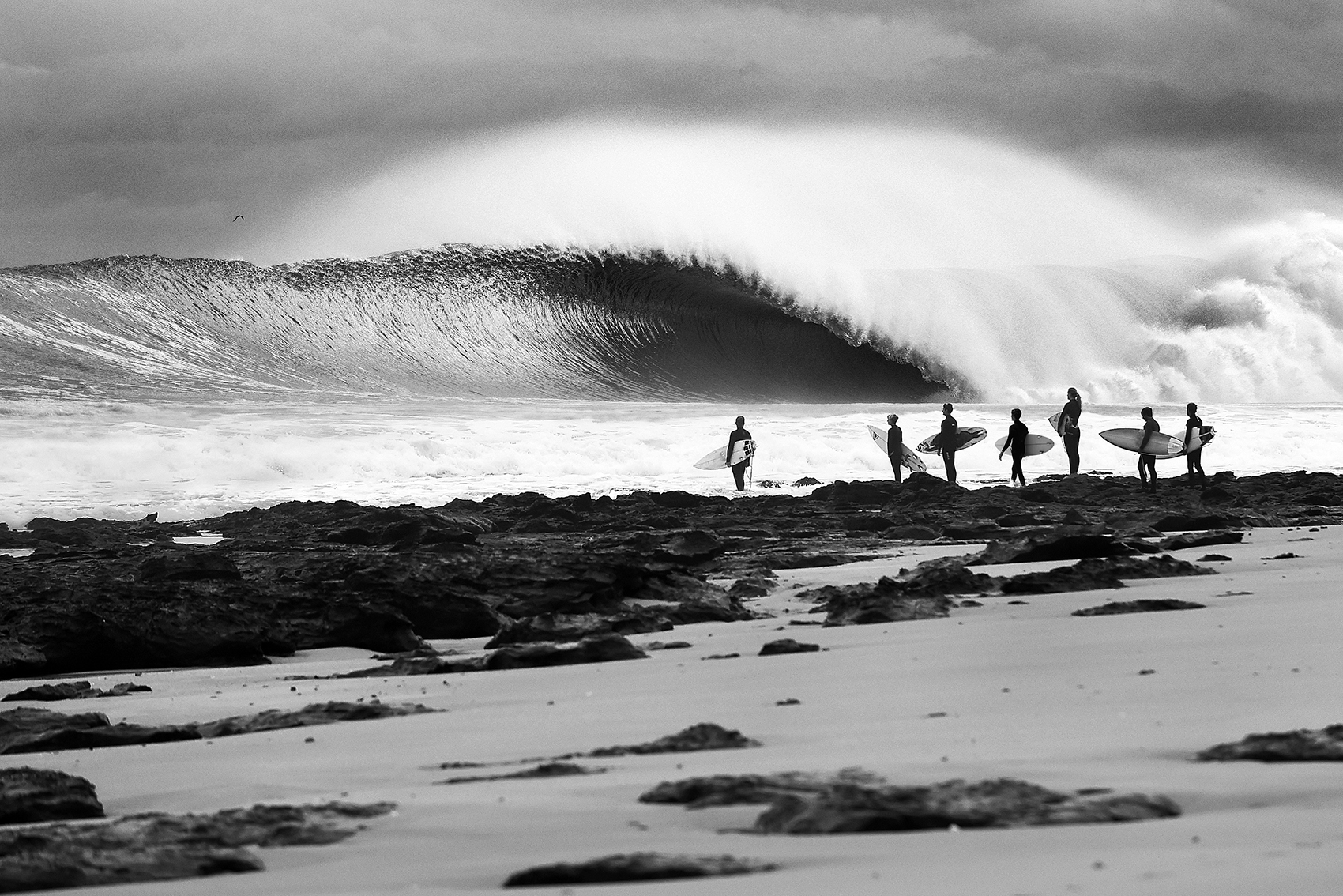 So, when it came down to what I wanted to do, I had two goals in mind that I started working with. The first was to create moments that are completely false yet have the tiniest possibility of being true. Some of my ‘created’ photos I tried to make as realistic as possible, whilst others were simply just fun, a bit ridiculous really.

The second and most important goal was focused on the idea of information. Fake news is everywhere. I’m not even sure whether real or fake news dominates the internet (maybe 50/50), but regardless it’s a massive problem that we all have to navigate to find accurate information. And so not only am I trying to show surf moments that have never been seen before (and possibly never will be), but I’m also commenting on social media in general and how often misinformation fools both you and I. That is the crux behind this series. 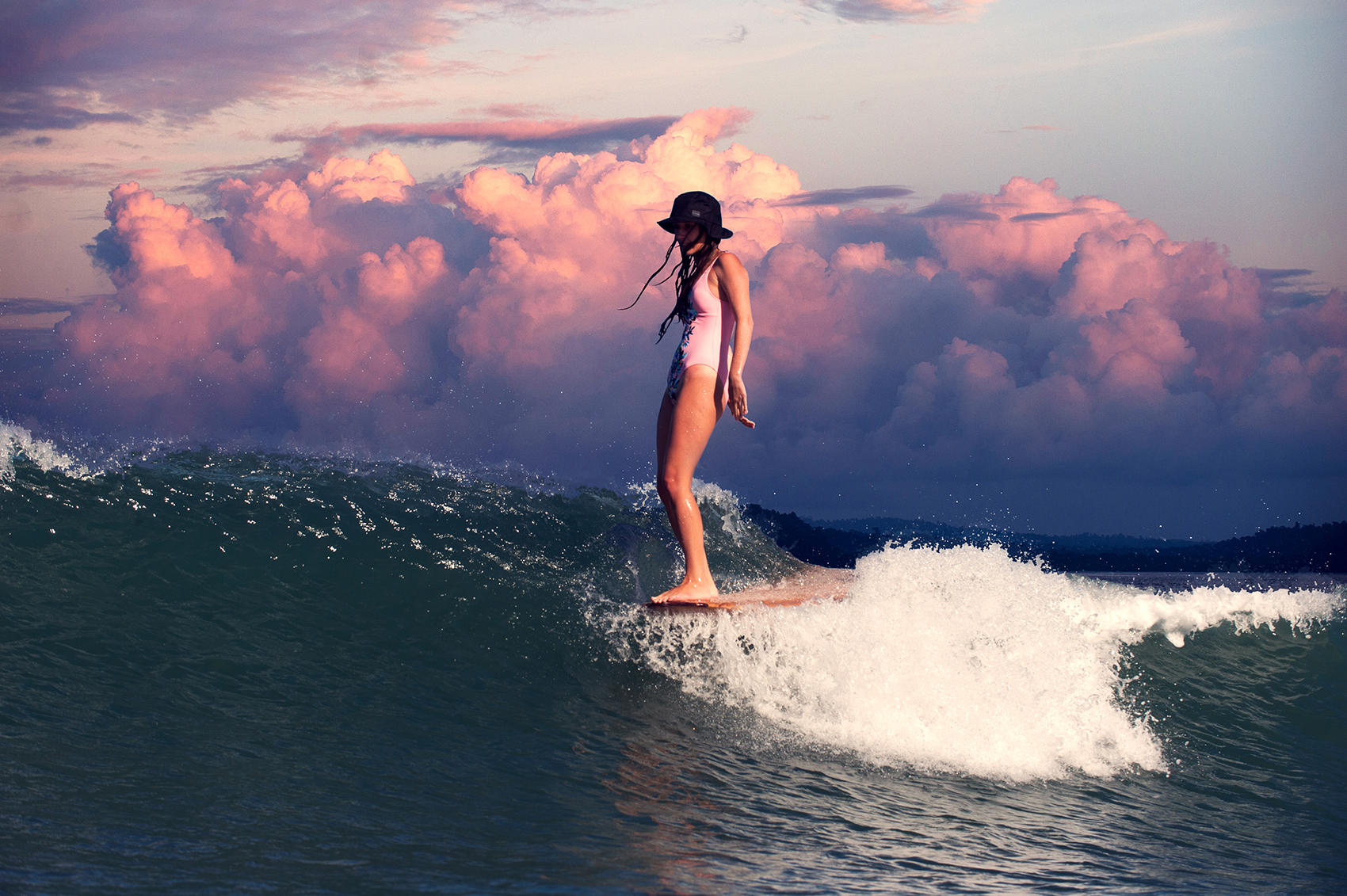 So going back to my philosophical thoughts about these photos.

Do I believe what I’m doing is right? If I tried to pass these off as real, then no I don’t agree with it.

Will I photoshop photos like this ever again? Yes I will for sure, its a lot of fun, but I won’t attempt to pass them off as real.

When this project is over am I going to be photoshopping my regular work to make them look better than the truth? No I’m not.

I keep the photographer and artist separate from each other in terms of work, but together in the mind.

I have also been wondering if I should carry on posting these photos for the next 2 weeks. I already have another 14 days of images ready and waiting to be posted, so half of me says yes! I want them to be seen and I would love to get them out into the world. The other half of me says that this project is dying and I should end it here on Day 21 and start something fresh. I do have further plans for this series, I’m keen to make a book and prints, as well as potentially having an exhibition of sorts, so the photos wouldn’t be sent to the gallows to die in my tiny corner of Instagram.

I’d love to hear your thoughts on this! What are your ideas on the complex matters of the philosophy of truth? Should I carry on posting/end the project here?

If you managed to read this far, then I salute and thank you for your time! 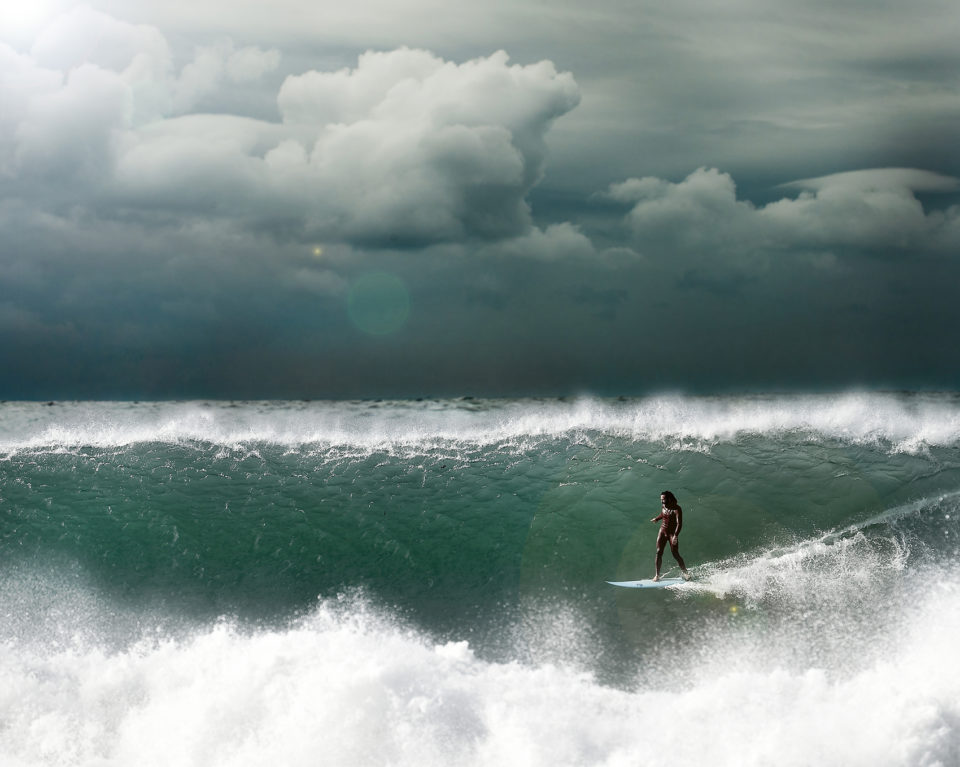 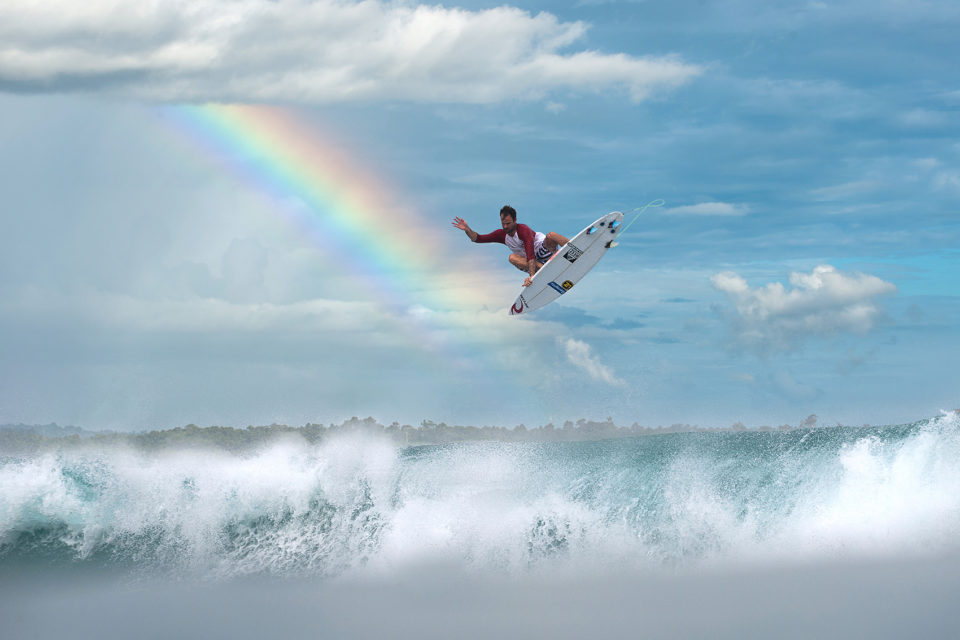 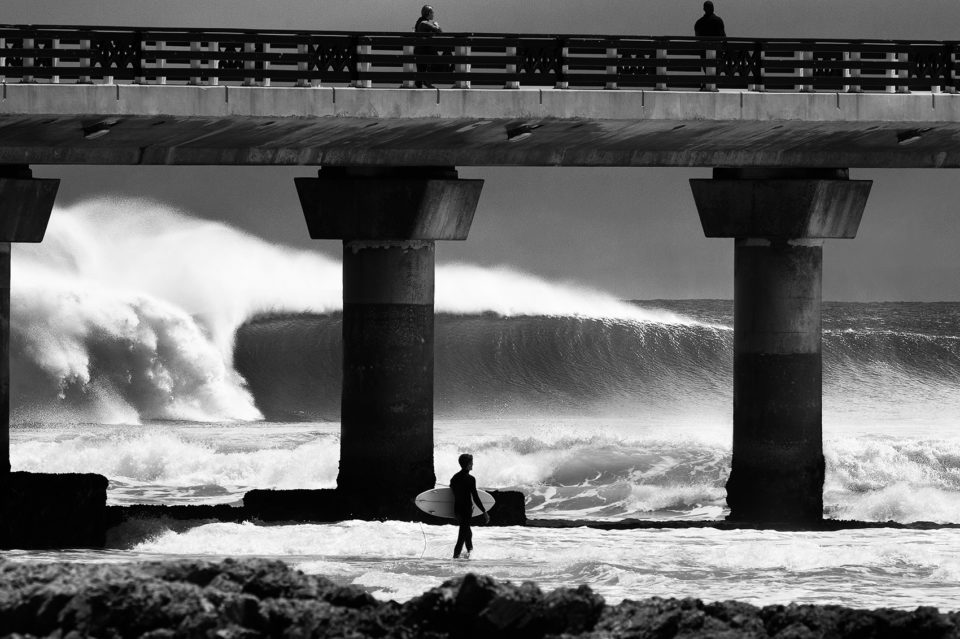 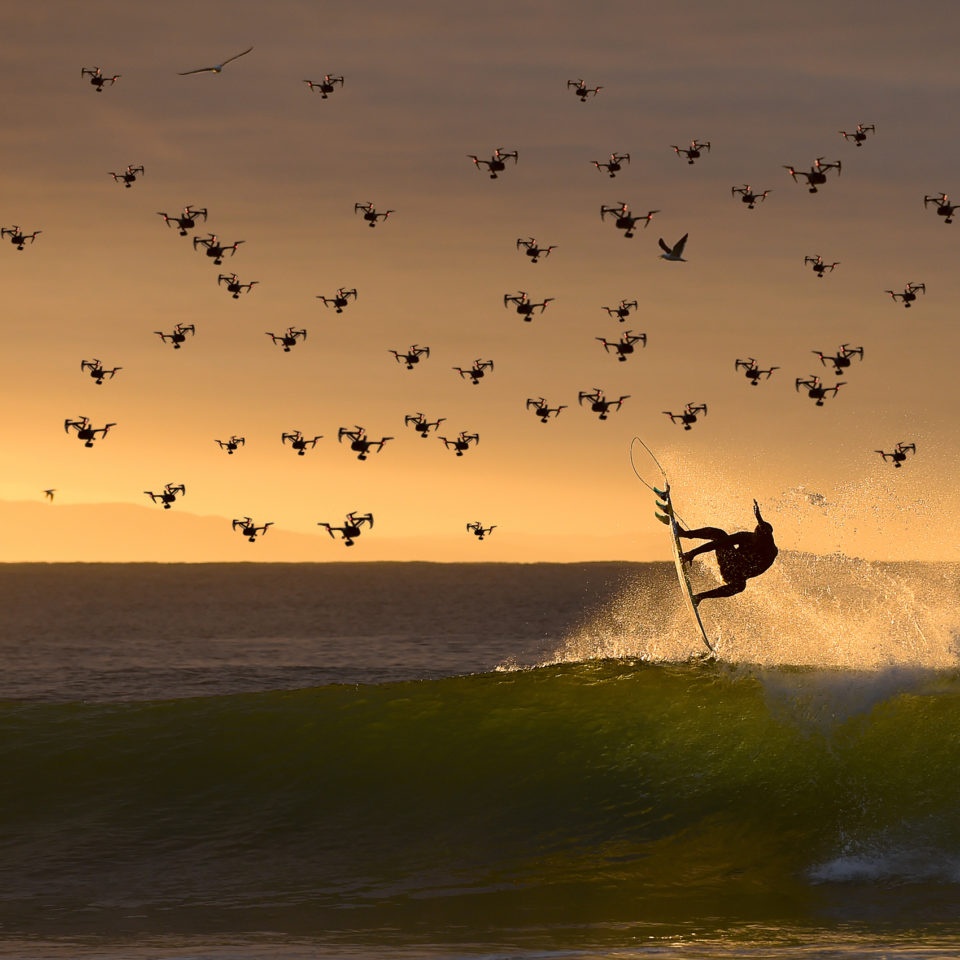 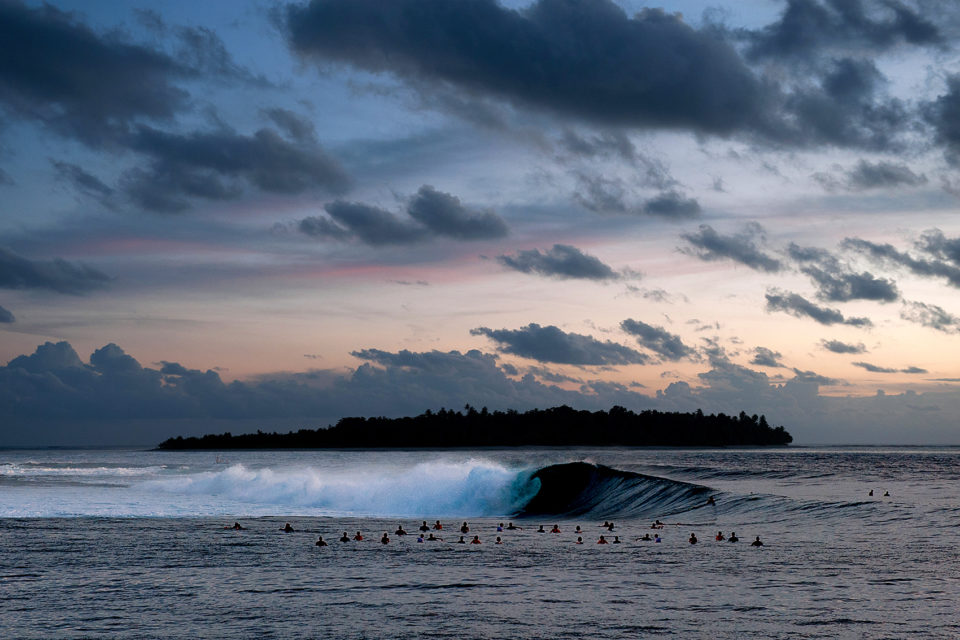 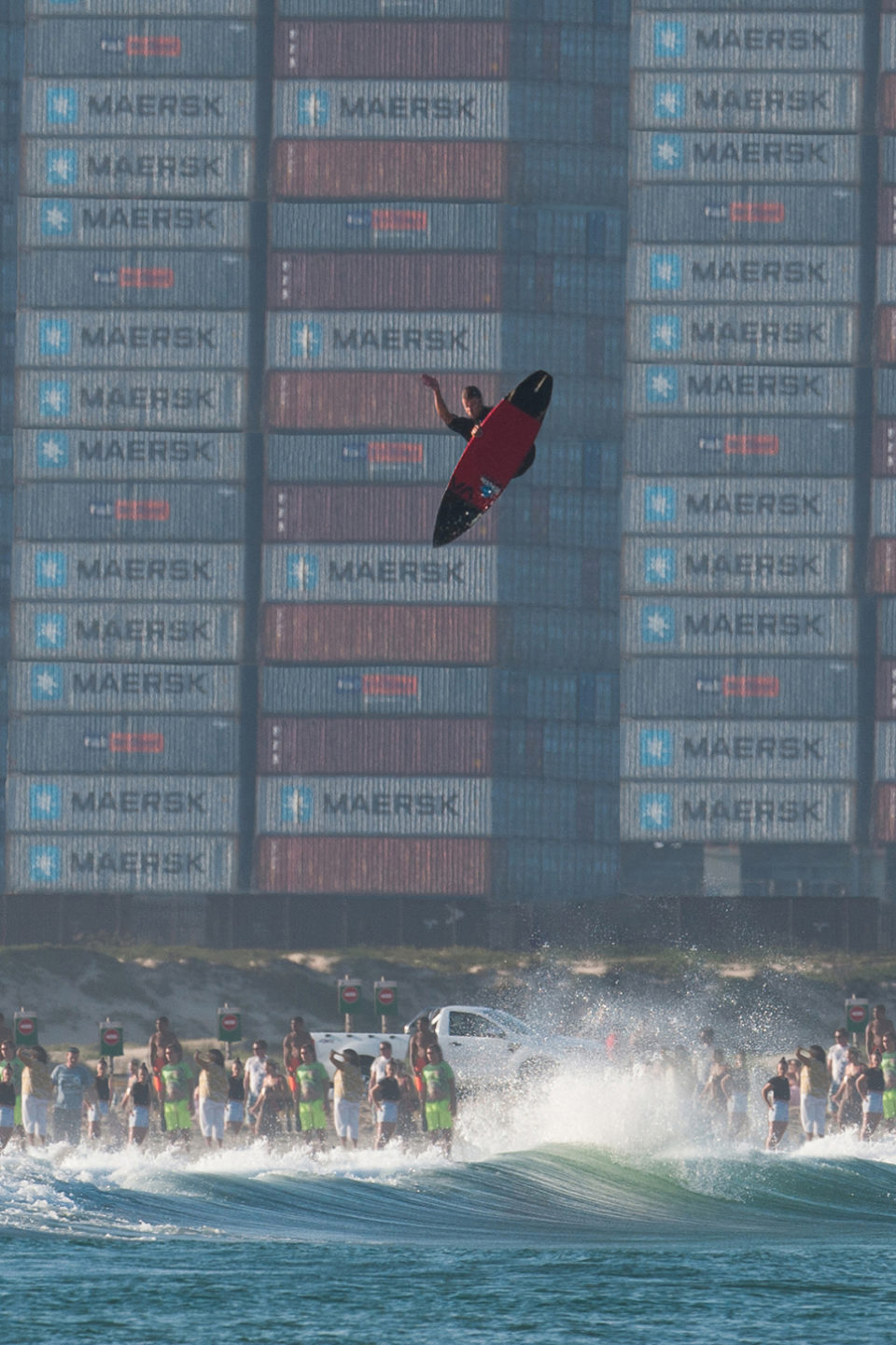 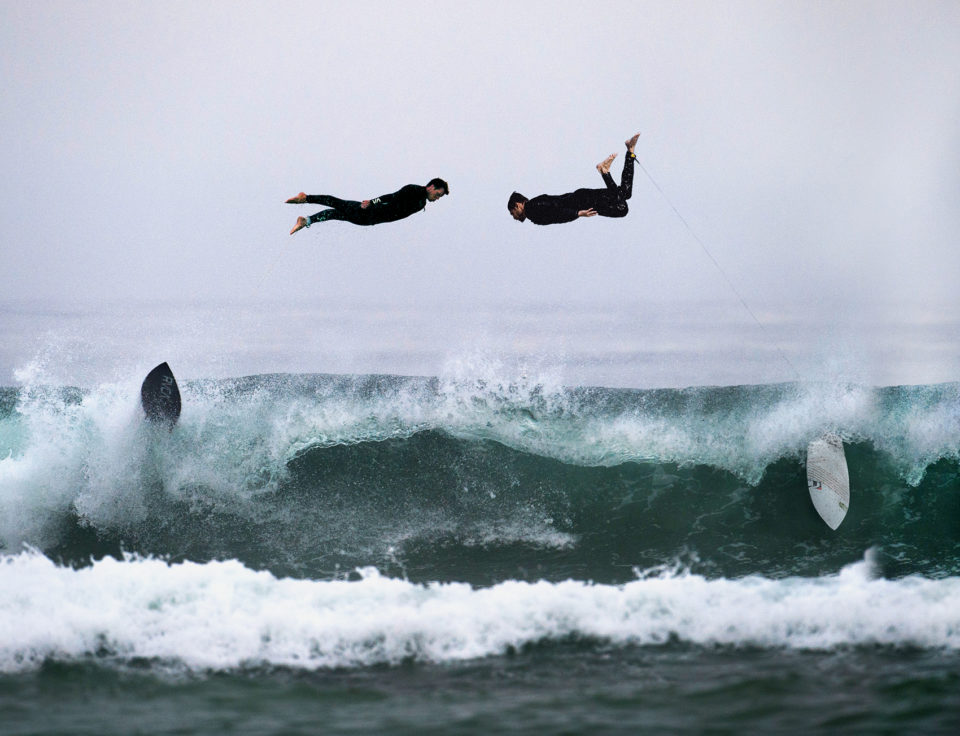 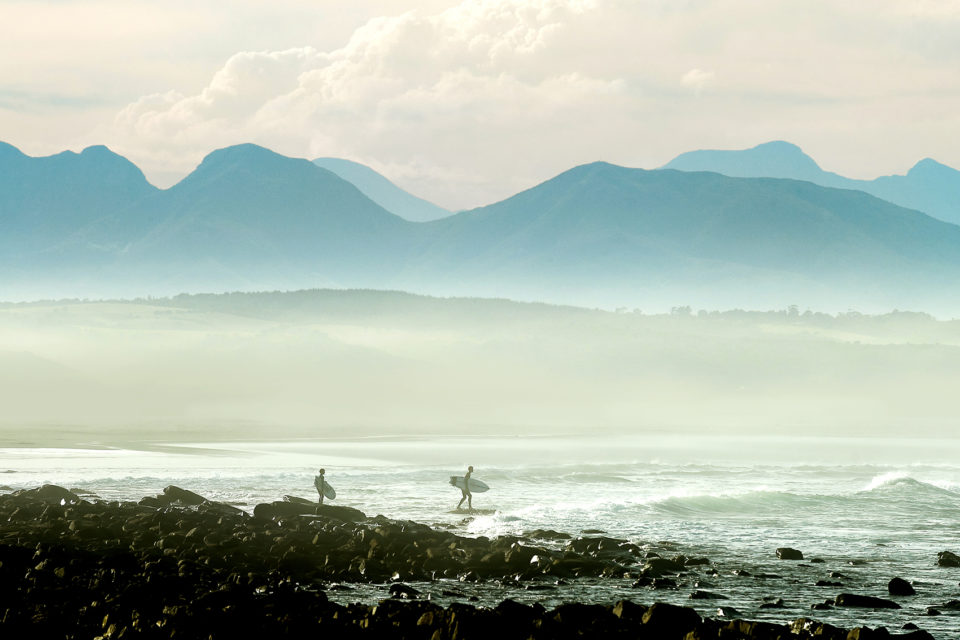 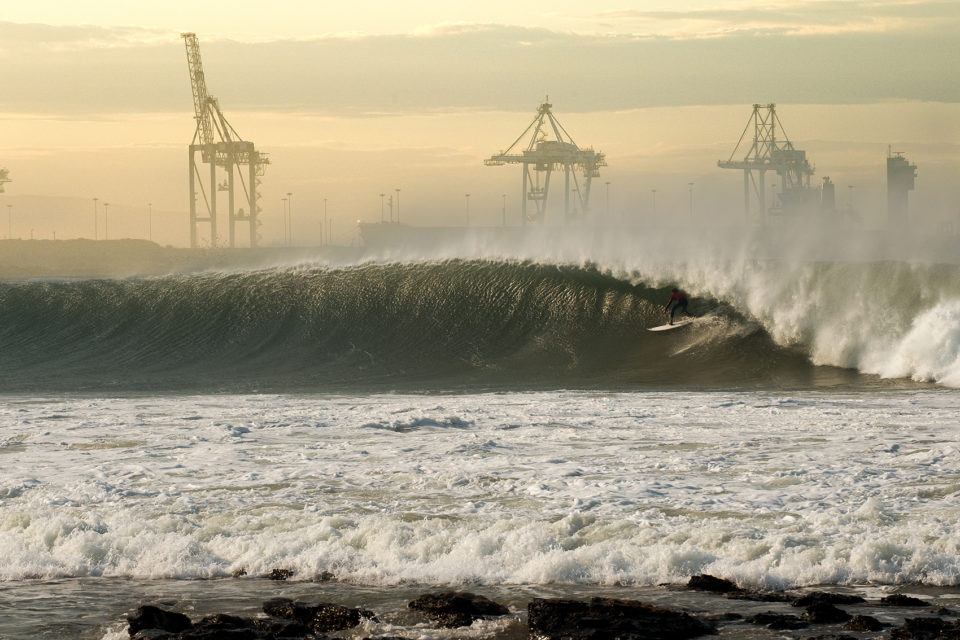 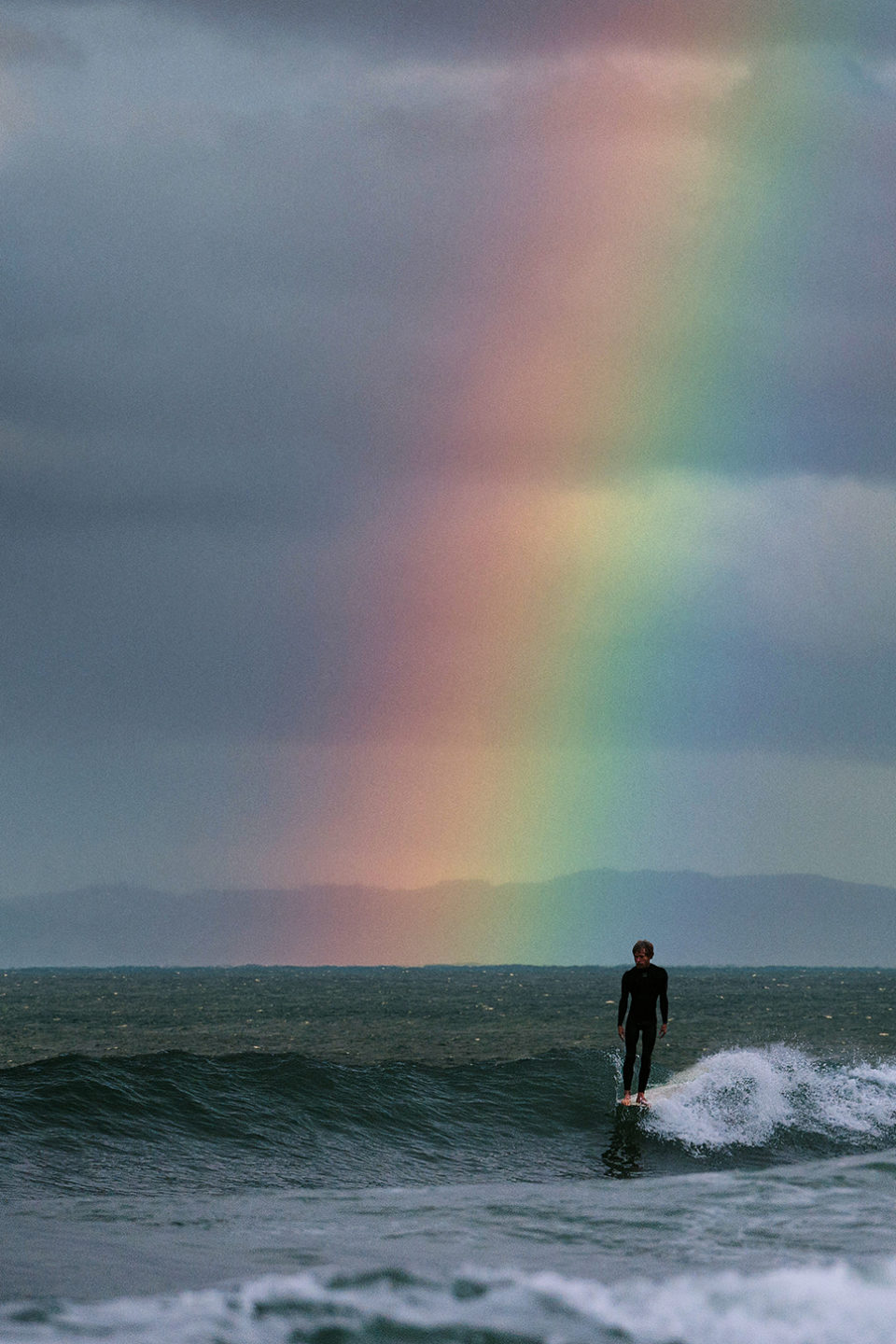 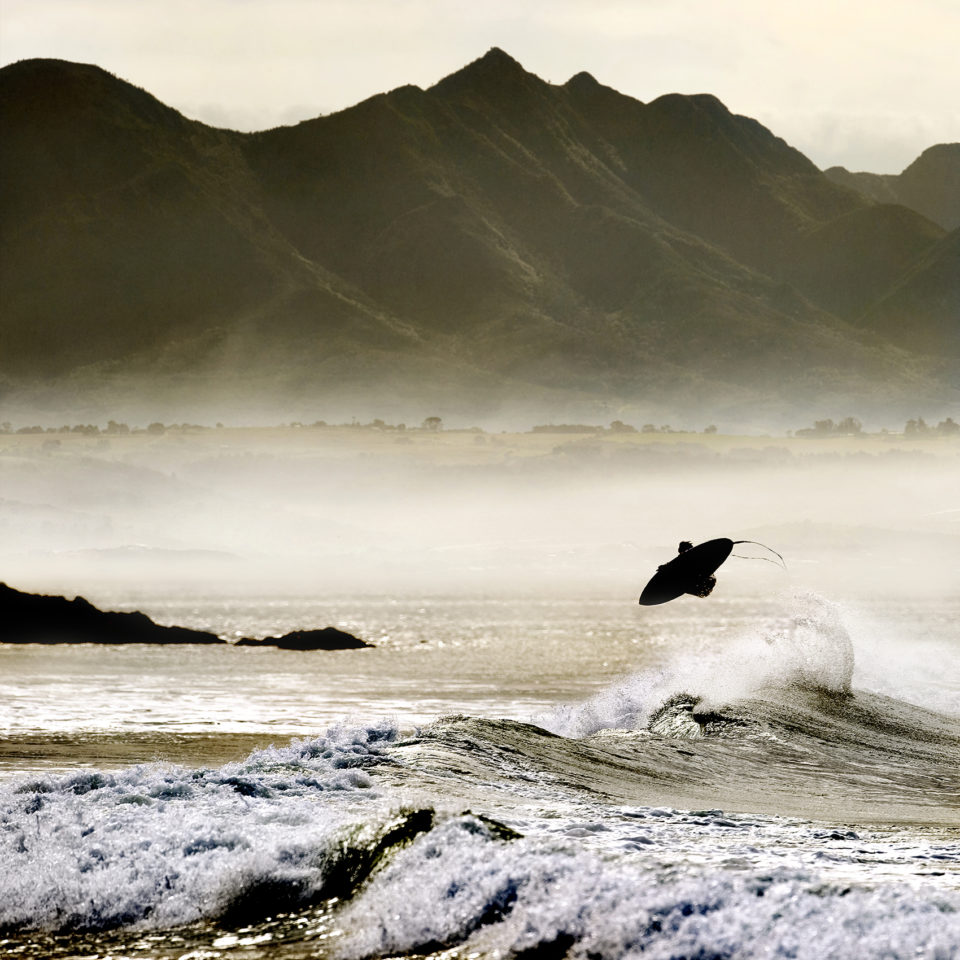