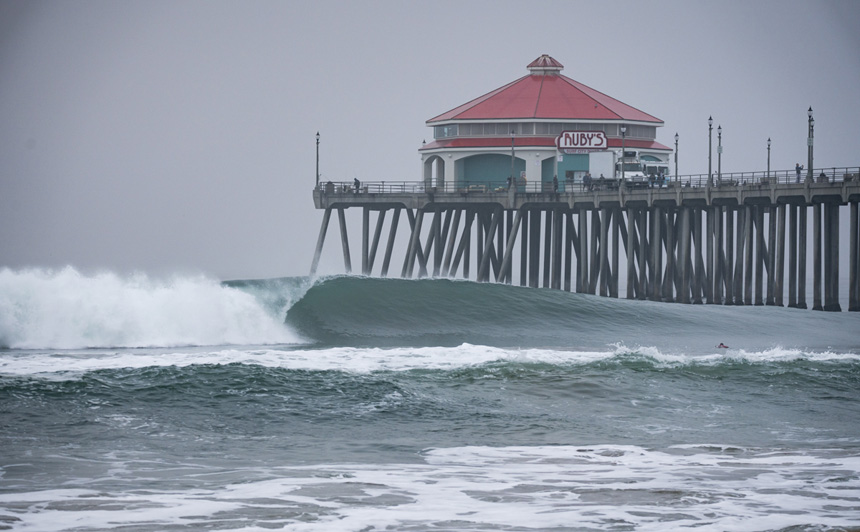 A full day of classic conditions made for excellent scores in the boys and girls divisions, with Mexico’s U-16 competitor Alan Cleland and France’s U-18 competitor Justin Becret earning scores in the 9-point range. 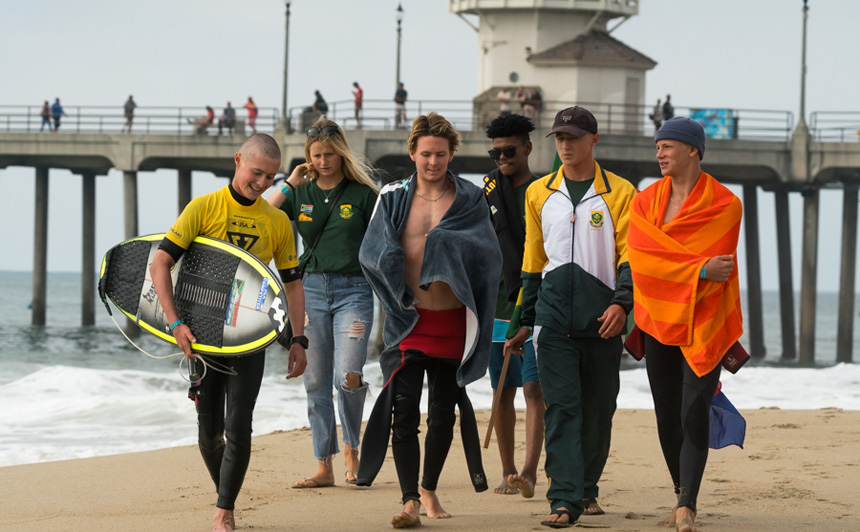 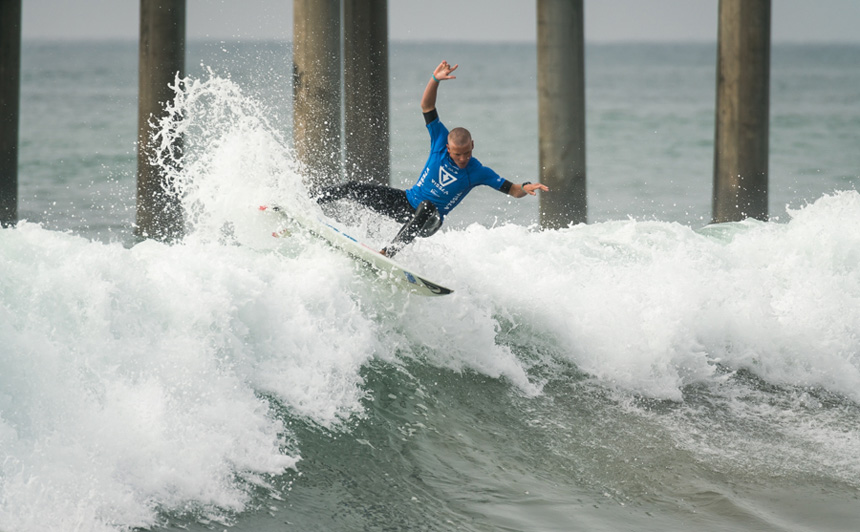 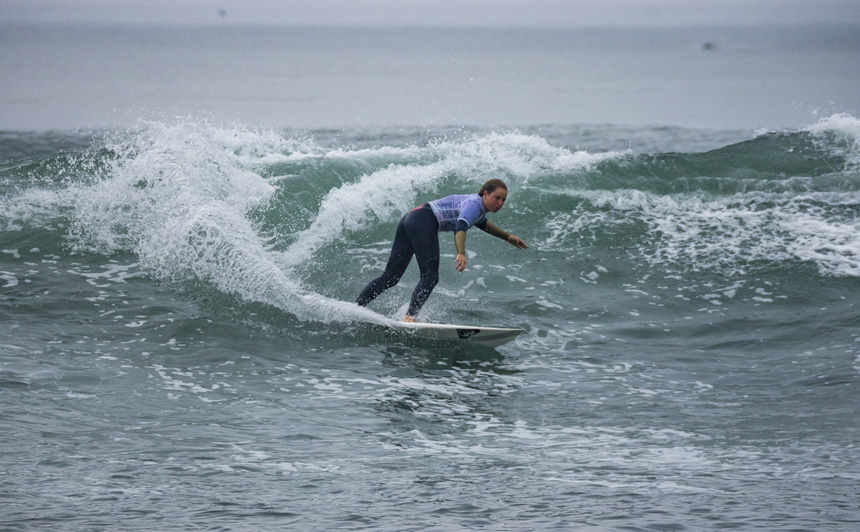 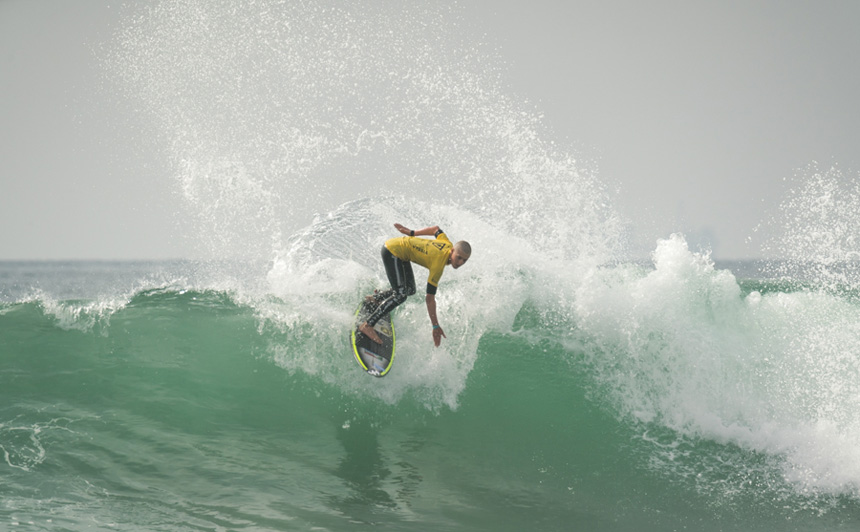 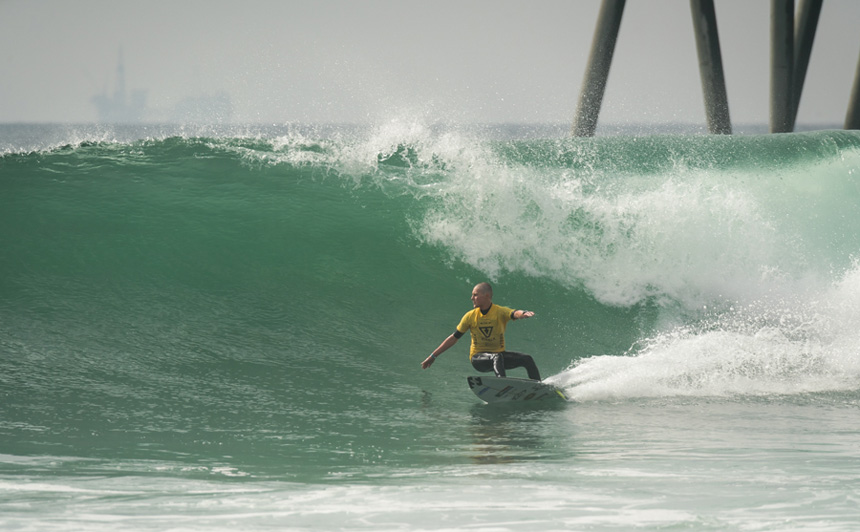 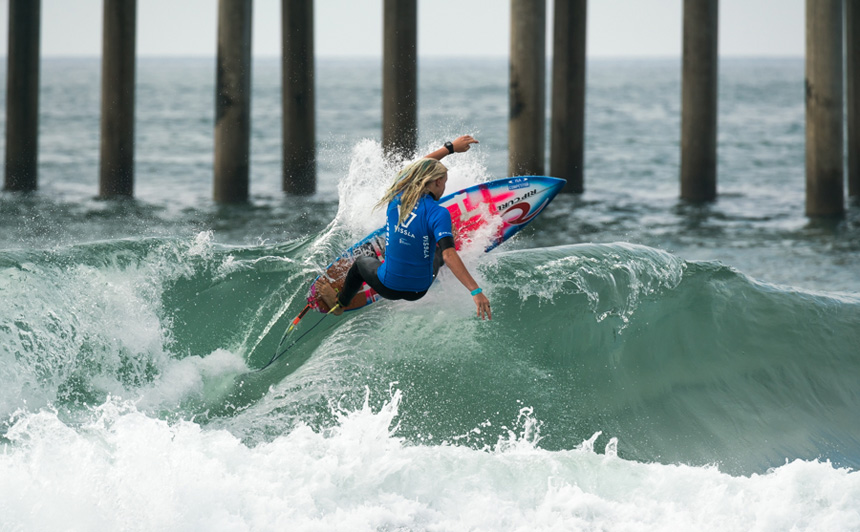 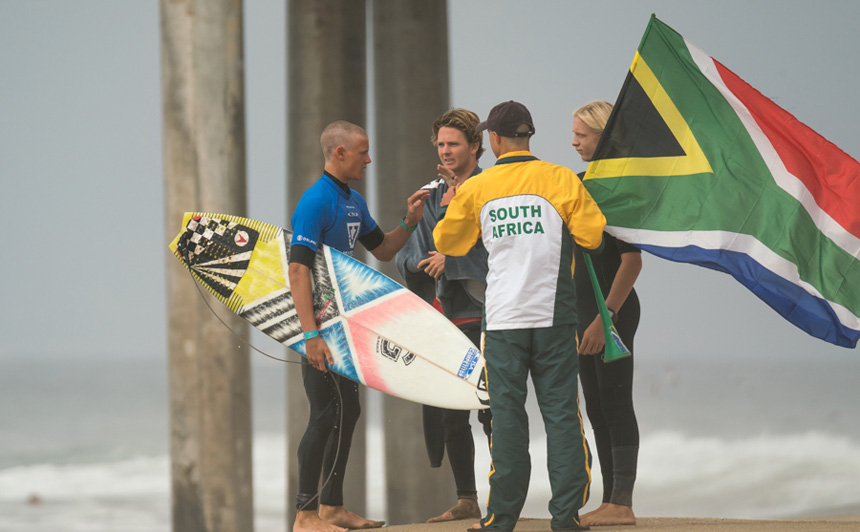 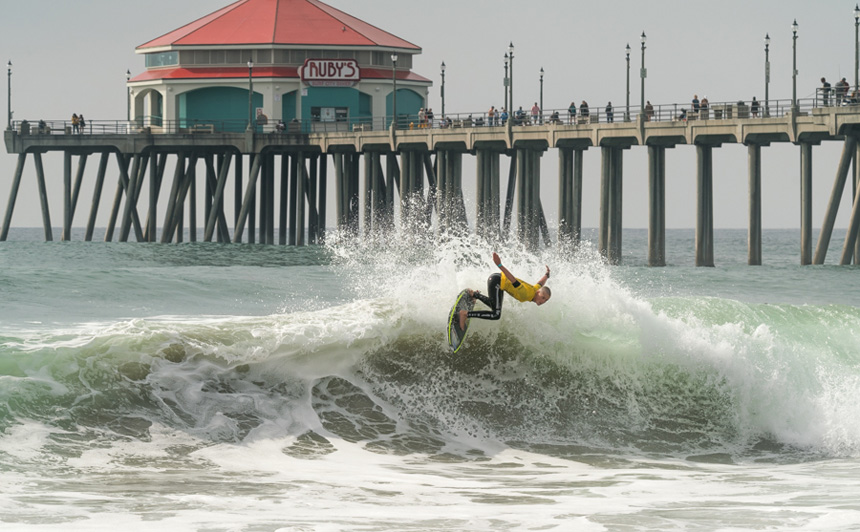 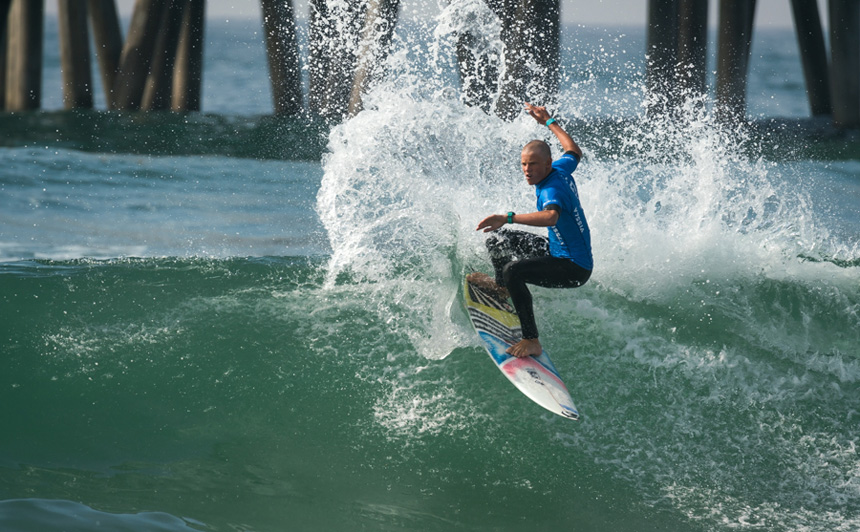 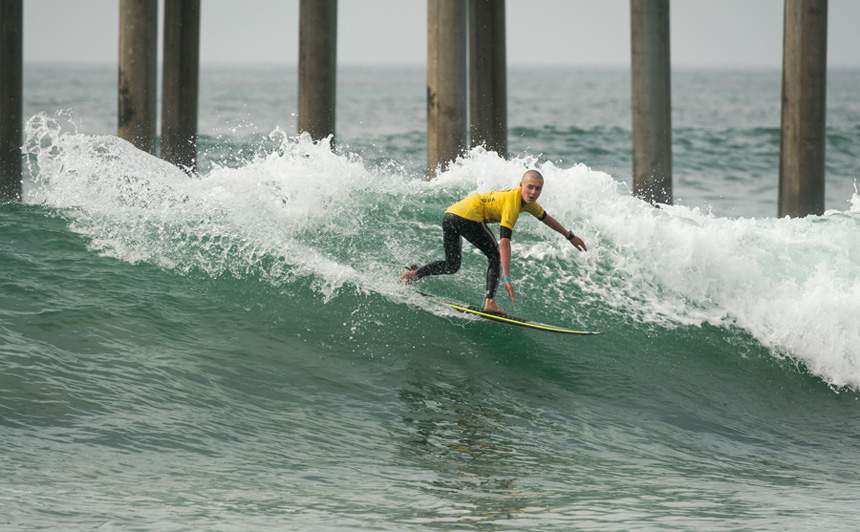 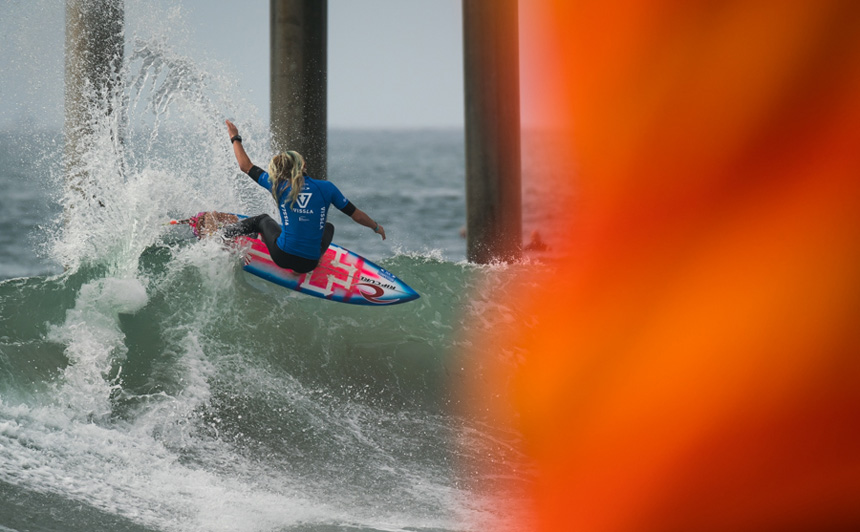 In the U18 Boy’s division, only Luke Slijpen has managed to avoid the repo rounds as he claimed his 2nd heat win in a row. Angelo Faulkner wasn’t able to escape in a similar fashion finishing 4th in his Round 2 heat. Zoe Steyn, who is representing SA in both the U18 & U16 Girls division secured her spot in round three in the U18’s with her Round 2 heat win.

Steyn was unable to match the result in the U16’s where she finished 4th and will be sent into battle in the 2nd repo round.  Both Ceara Knight and Kayla Nogueira are yet to surf there Round 2 heats in the U16 division. While Gabriella Lailvaux in the U18 Girl’s was unlucky to not get 2nd in her Round 2 heat and will now have to join the others in the repo rounds.

In the U16 Boy’s division, both Luke Thompson and Tide-Lee Ireland were unable to book their place into Round three as they both finished 3rd respectively. Mitch Du Preez, on the other hand, was able to avoid the repo rounds with his Round 2 heat win. Although Round 2 didn’t go as swimmingly as Round 1, the competition is still wide open.

The VISSLA ISA Juniors has historically launched the careers of some of the world’s top surfers and this year’s event is already showcasing some of the next top athletes in the sport.

With world champions such as Tom Curren, Stephanie Gilmore, and Gabriel Medina having shined spotlights on their young careers with ISA Junior Titles, the next top athletes and possibly Olympic surfers are likely among the record number of athletes (361) and nations (44) in the event.

“Another full day of competition and another full day of amazing surfing. The waves have been excellent, and the forecast is looking even better. It’s amazing to see top performances from the staple athletes that we have seen perform well in past years of this event, but it’s also great to see new surfers step into the spotlight and assert their talent with the whole world watching. Tomorrow we have the first Repechage Rounds, which will result in fierce competition and eliminate the first athletes from the event.”