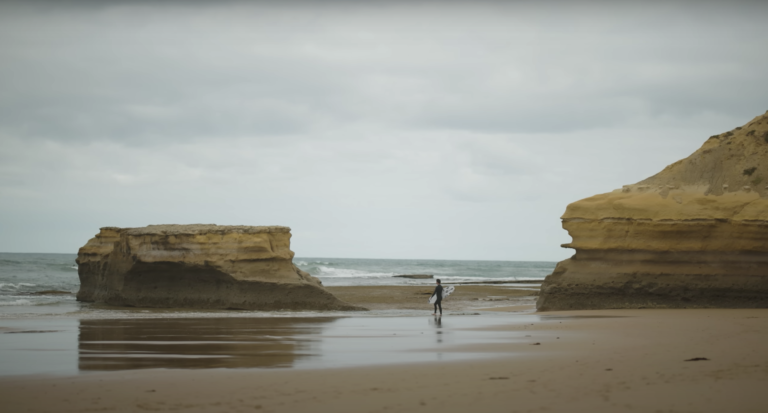 In episode 8, Jordy travels back home to South Africa to spend time with his dad, work on equipment, and test some boards before leaving for the Australian leg of the tour, a place where Jordy has seen success on tour and is one of his favourite spots to come back too.

Ahead of the Bells event Jordy taps into the energy of Australia to get reacquainted with the surf, catch up with old friends, and get his new boards dialed before the events kicks off.