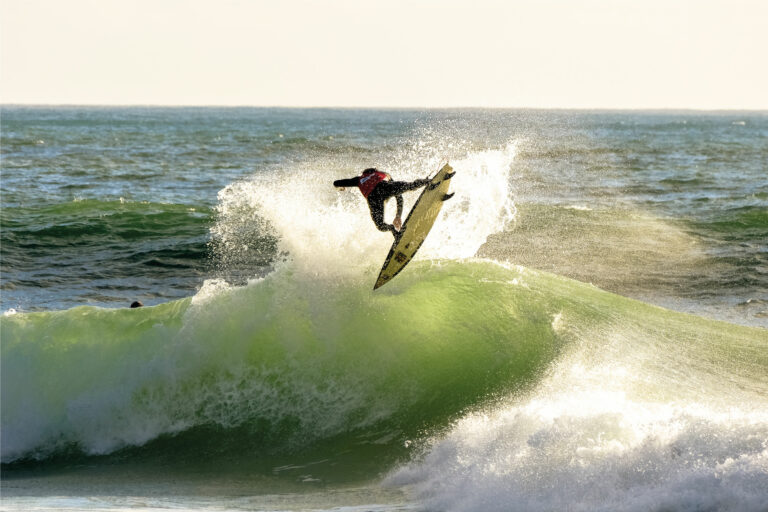 After a 3 year enforced break due to that pandemic we all want to forget about, Retro fans streamed back to Llandudno beach for the Rolling Retro 500, a homage to the Gunston 500 (The 12th edition of the event after 15 years.) On arrival they were met by rather wild 6-8ft waves and a slight chill in the air, both in temperature and from levels of foreboding. With a horrible forecast for the backup weekend, contest director, Captain Kai, pulled trigger and it turned out that Karma came through for the event.

“We were pretty trepidatious to run in these large conditions, but next weekend looks horrible and we also just wanted to see the event run. Turned out amazing as the sun came out and it was a beautiful Autumn day. The waves are Psycho haha but everyone put on their big boy and girl pants and gave it a go. Amazingly no broken boards, just 2 leashes and it turned out to be a day everyone will be talking about for years to come. We are super stoked.” Kai Linder

The swell was forecasted to drop through the day, but there were still rogue 8ft sets coming through late in the evening. There were many highly concerned looks on surfers faces as they vested up and chose the right board for the occasion, but all had a crack followed by a cold, Sweet River Brewery Lager once they made it safely back to land. 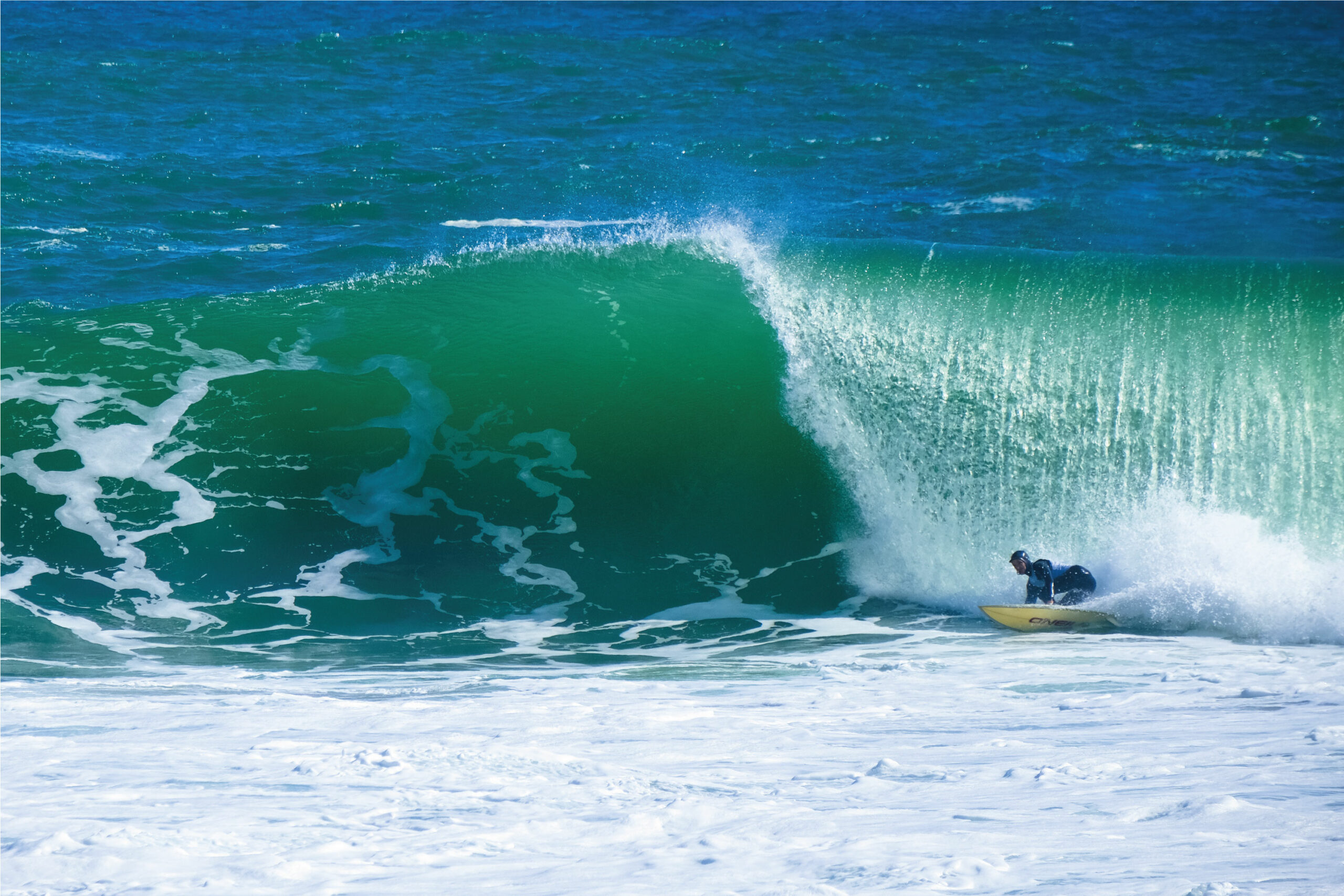 A small crew of bodyboarders hit the waves next and then it was the turn of a very excited kneeboard crew. This year Frogster (As he is known), sponsored the kneeboard section, giving all the surfers free entry. The kneeb oarding prize was a custom, Pierre De Villiers kneeboard. Over 2 heats, the guys charged the big surf and there were some spectacular performances. Jedd McNealage took the “Explosive Award” for a ridiculous late take off that he somehow made. Matt Bentley came in third, Finlay Shellhorn took second, but it was the hard charging Tom Gray that took the unanimous win. 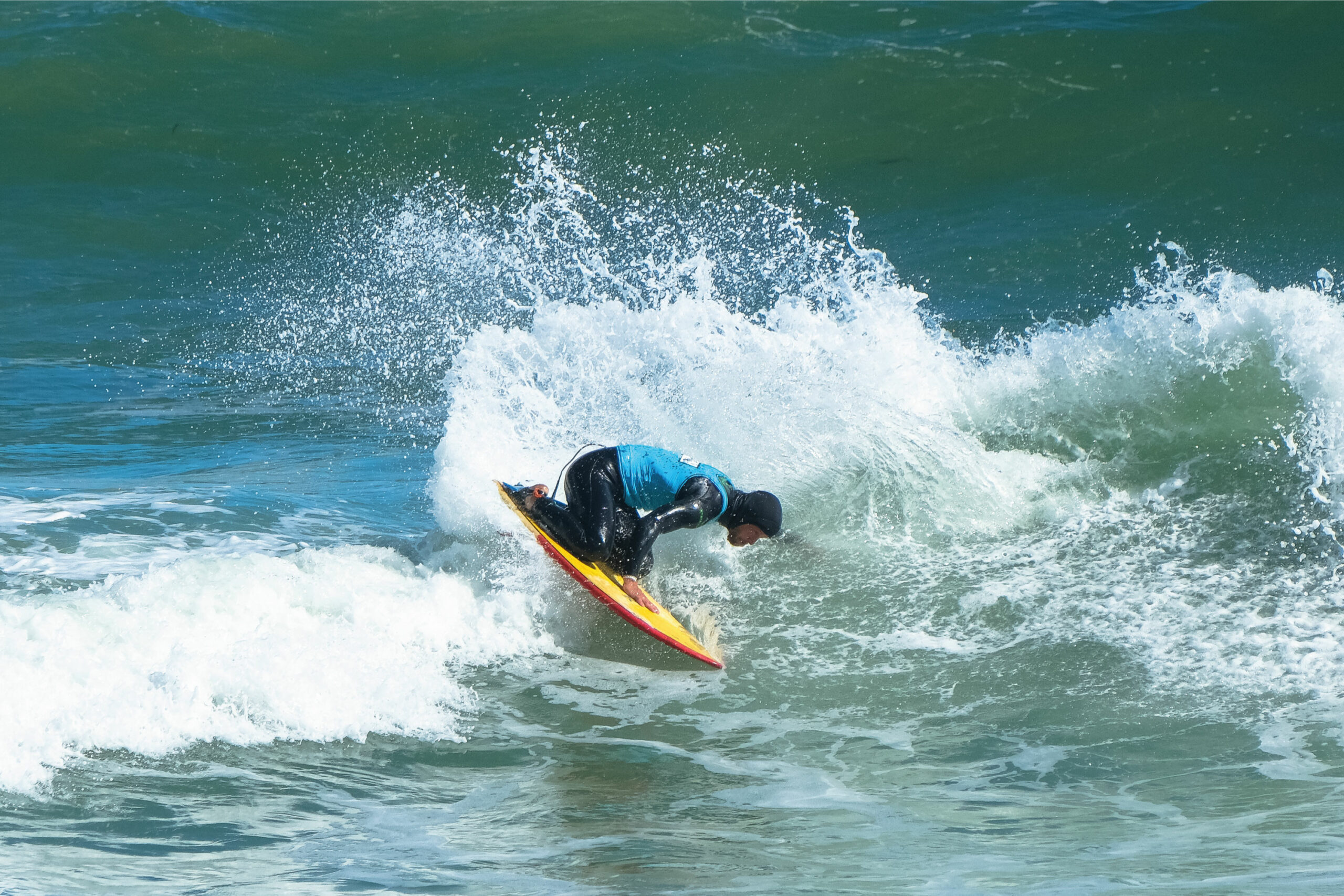 “We had the most insane trip Kai, thank you so much for organising it, we have loved every second and frothing for next years one!” Mikey venter, the 2021 Digital Retro winner, who got flown down from Durban and stayed at the luxurious, Hout Bay Beach house. He also charged in the heavy conditions.

The level of surfing was out the top drawer and some big performances were on display – to be honest everyone that paddled out was a winner when they made it back to the beach in one piece. Jonathan Khun was awarded the Super Style Award, Kira Hofmeyer charged some big lefts to get the Best Girl Award, Best Wipe went to, Harry Mosi and best tube went to Port Alfred local, Andrew Laverge (The guy ripped the whole day).

The local lads were out to prove their knowledge of Llandudno would make the difference. Led by the Slijpen brothers, who showcased  what they are capable of and absolutely blew the large crowd away. However, it was Stellenbosch surfer, Steff Burrows, who went at it hammer and tongs in the big surf to claim the Best Surfer Award. 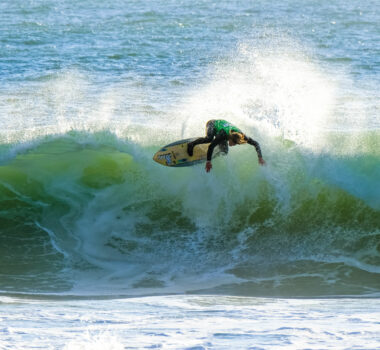 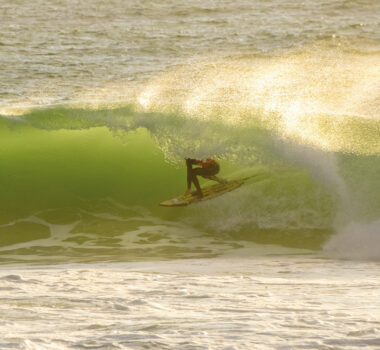 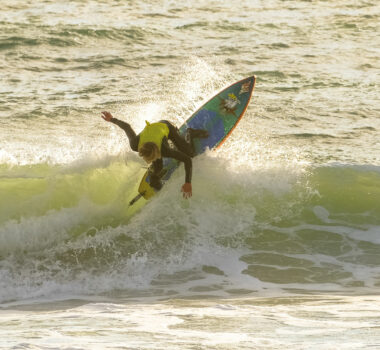 After the prize giving calmed down – mostly due to great throw outs from Skullcandy and Traeger Grills, the DJ kicked in and the party started. All in all, another fantastic Rolling Retro. 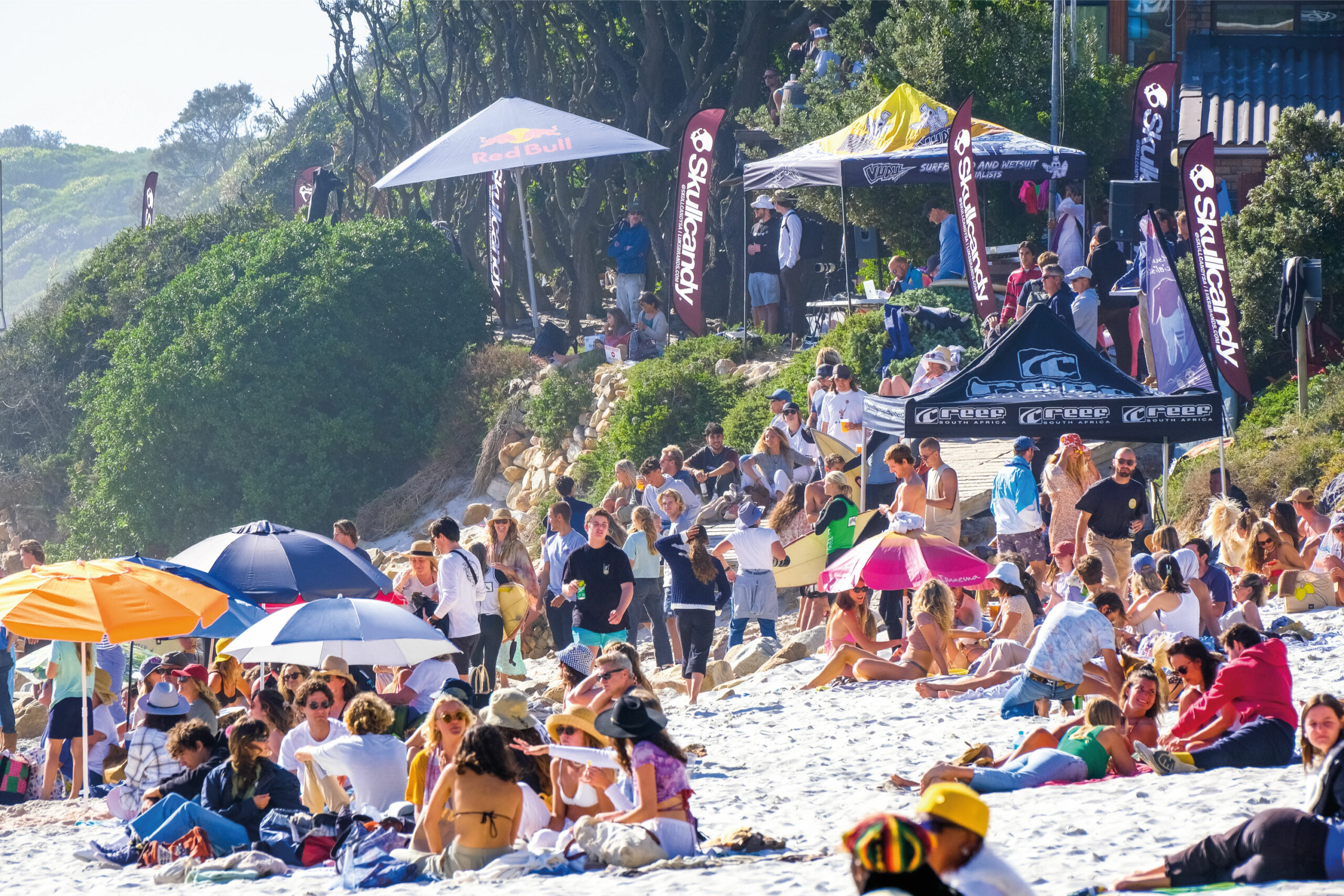