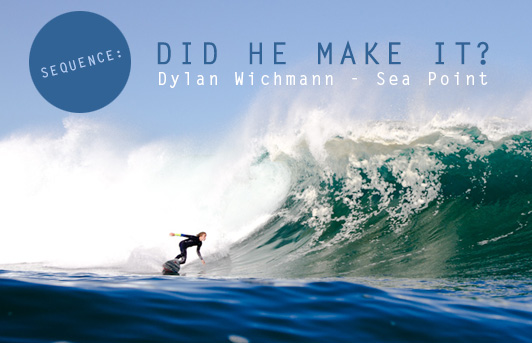 Dylan Wichmann looks for an opening underneath a heaving Sea Point lip. But did he make it? Sequence by: Ian Thurtell. [BMo_scrollGallery id=355] 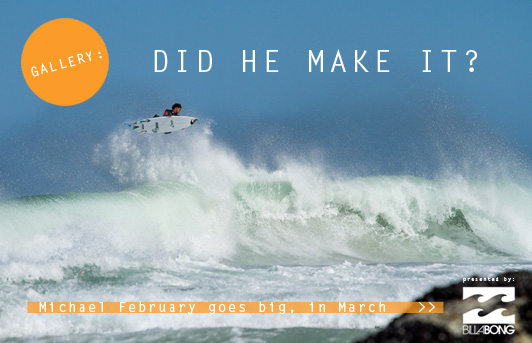 Mikey February finds a ramp on this close-out and boosts a massive rotation, but did he make it?? Sequence by Ryan Janssens. [BMo_scrollGallery id=342] 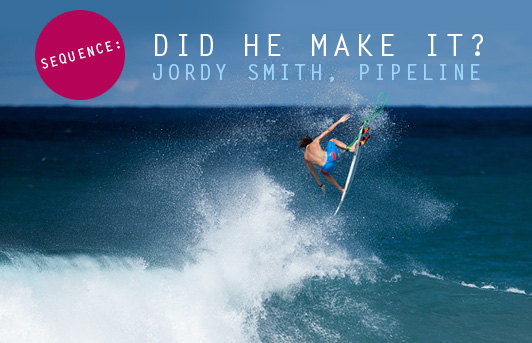 Jordy took full advantage of the air sections served up by a sandbank that had formed at Pipe. But did he make it? Sequence by - Kelly Cestari [BMo_scrollGallery id=325] 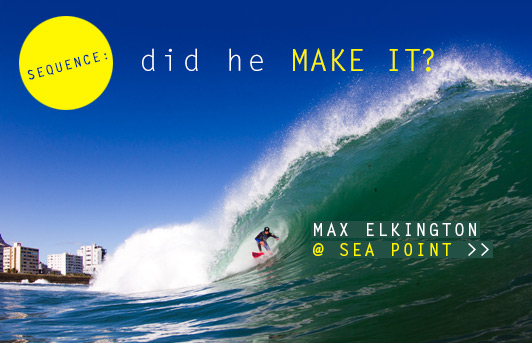 Hout Bay grom ripper, Max Elkington (13), tells us all about his recent visit to the green room at Sea Point. [BMo_scrollGallery id=309] 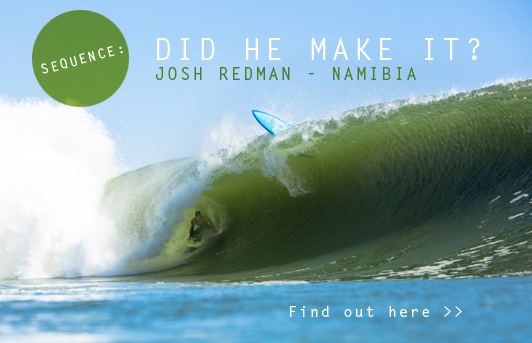 Does Josh brave his way past the blue guillotine threatening to cut his trip short, or does Skeleton Bay chew up and spit out the bones of another victim? We... read more → 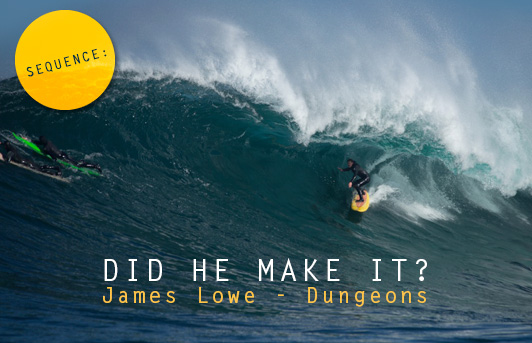 [scrollGallery id=254] Does James Lowe get spat out, or does he get smoked on this barreling Dungeons set? We asked him to tell us all about it... *** Sequence by:... read more → 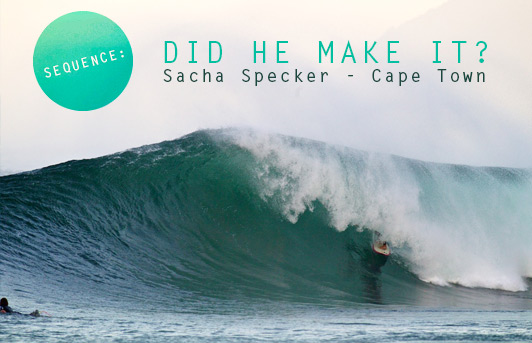 [scrollGallery id=246] Making the drop on wedging, hollow peaks is never easy. Sacha Specker tested his skills on this warped ride, and told us all about it. Check out Spex's... read more → 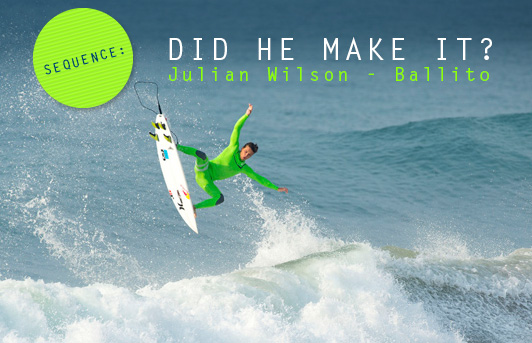 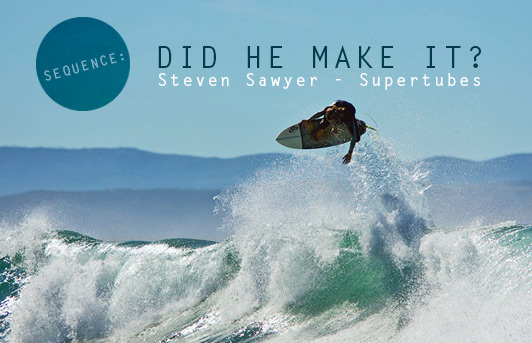 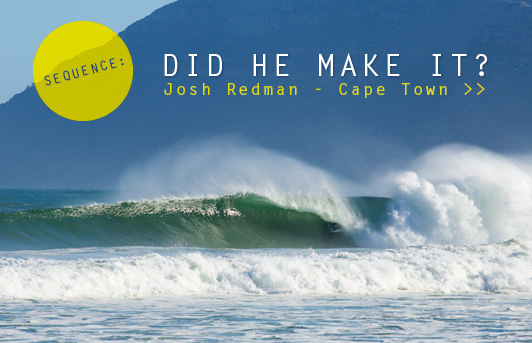 [scrollGallery id=219] Josh Redman describes what happened after he paddled into this barreling peak at one of his favourite Cape Town beachbreaks. *** Sequence by: Eugene Van Der Elst